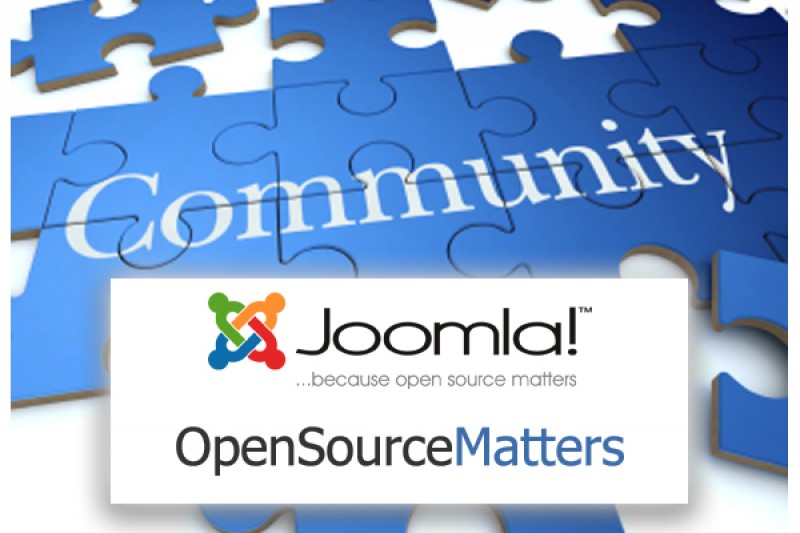 There are many volunteers throughout the Joomla! community and from time to time we like to highlight substantial contributors that have given a lot of themselves to make for a better project. One such person is Elin Waring.
Continue reading
37325 Hits
Tags:
Feature Stories
37325 Hits 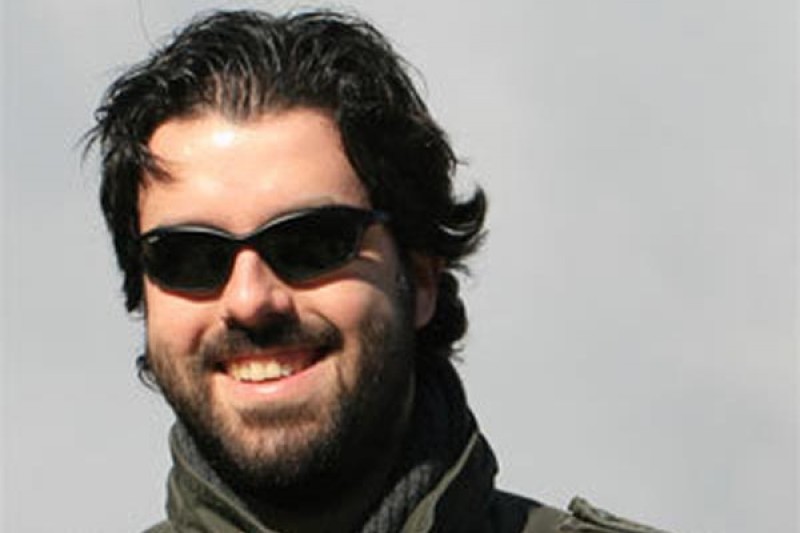 Joomla! 1.6 stable is right around the corner. With it comes an administrator interface that although significantly updated, remains largely the same as the previous interface from Joomla! 1.5. The Joomla! 1.5 admin interface was an updated version of the original Joomla! 1.0 interface, which was inherited from Mambo. One could say that we're using an interface that's been around the better part of this decade. That's an eternity in software. 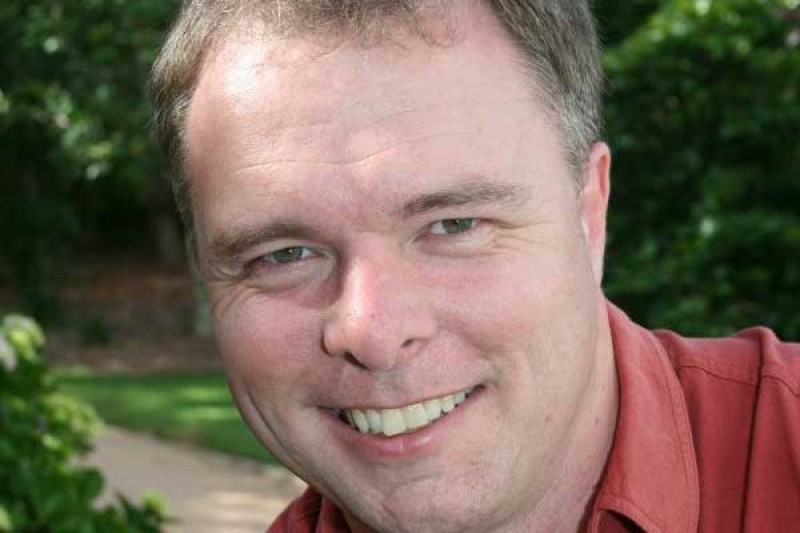 With the recent launch of people.joomla.org the community has seen a shift in the way it communicates. The new site, branded as the J!People Portal, launched as a “beta” version on 12 May 2010 and was quietly introduced in a simple blog post. Now, after just over two weeks, the new community networking site boasts involvement of over 2500 community members. We decided to sit down with the two site administrators, Philippe Tassin and Sandra Warren, so we could find out the inside scoop and more!

JAB 10: Joomla! to infinity and beyond

There has long been a desire for the international community to have a chance to meet and exchange ideas. Robert Deutz took a chance and in 2009 began to organize an event focused not just on his native Germany but a global audience. Over the course of almost a year, he recruited several volunteers to help organize and drew on the community to propose and present sessions.

Work side by side with your competitors

Stephen Brandon and Peter van Westen were not a likely pair to be working together. In fact the authors of MetaMod Pro and Advanced Module Manager would have best been described as cordial competitors. But, when users started having difficulties using the two products together, Brandon and van Westen both responded.