Have you ever heard the story of the ancient city Troy? It had massive walls, keeping attackers outside and the city safe. However, the greek army, attacking the city, had a genius idea: they pretended to stop their attack and travel back home, while leaving a gift for the people of Troy: a huge wooden horse. The people of Troy were thankful for that gift and pulled the horse inside the city's walls - not knowing that greek soldiers have hidden themselves in the horse, crawling out at night, opening the doors for the rest of their army and thereby dooming the city.

When our team kicked off organizing an international Joomla conference in May 2020, we had no idea that a global pandemic would ruin all our plans. However, as a community born in the online world, nothing seemed more obvious than turning our beloved family meeting into an online event, bringing people from around the globe together in these crazy times.

J and Beyond 2020 will take place online

After JandBeyond, the international Joomla conference, took a break in 2019, finally having a JAB on the horizon again in 2020 was an extremely enjoyable thought.

The Joomla Security Strike Team, JSST, is working tirelessly to keep the Joomla CMS secure and protect the millions of sites around the globe that are based upon it. 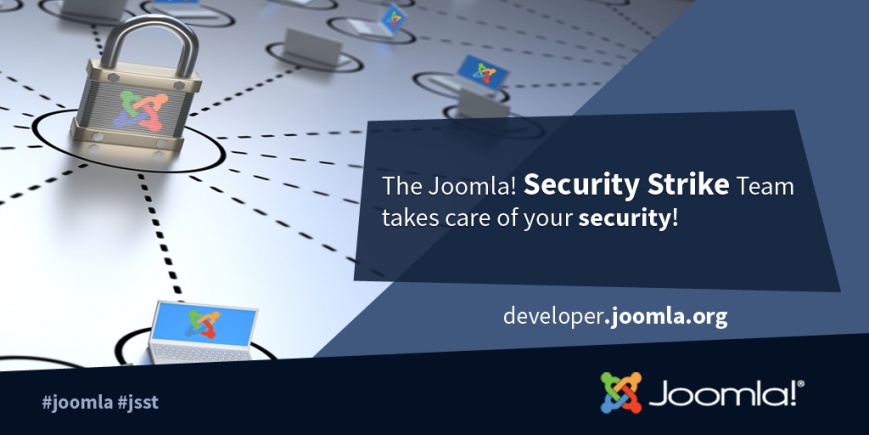 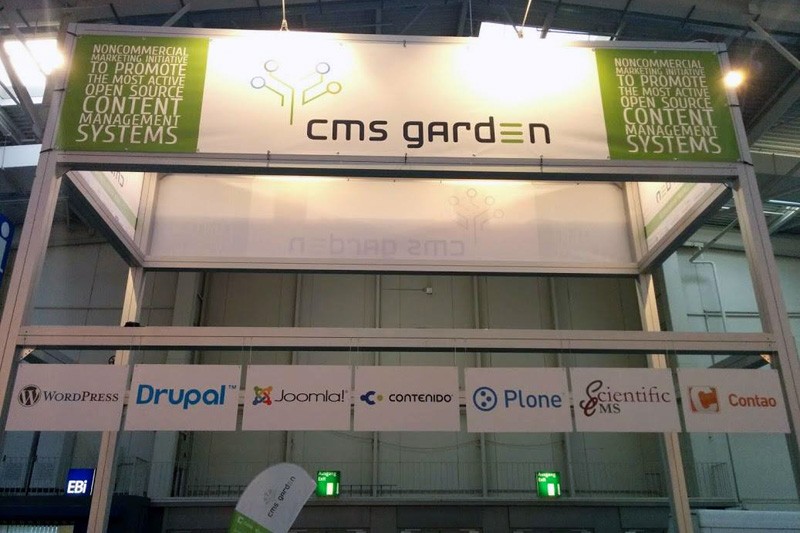 From March 10 - 14, CeBit, the world's largest IT fair opened its doors in Hannover, Germany. CeBIT is by far the most important IT related fair in Europe and also has a big international impact, which is underlined by the fact that this year’s CeBIT was visited by people from more than 100 different countries. Like last year, the Joomla! project, represented by a team of well known volunteers from the local community, was part of the CMS Garden booth in Hall 6 at the event. 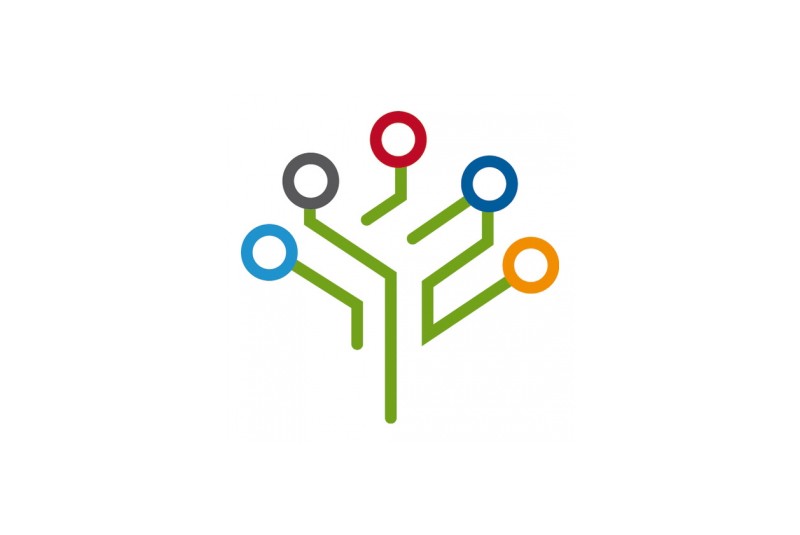 Behind the Scenes - How to Technically Manage a Joomla!Day 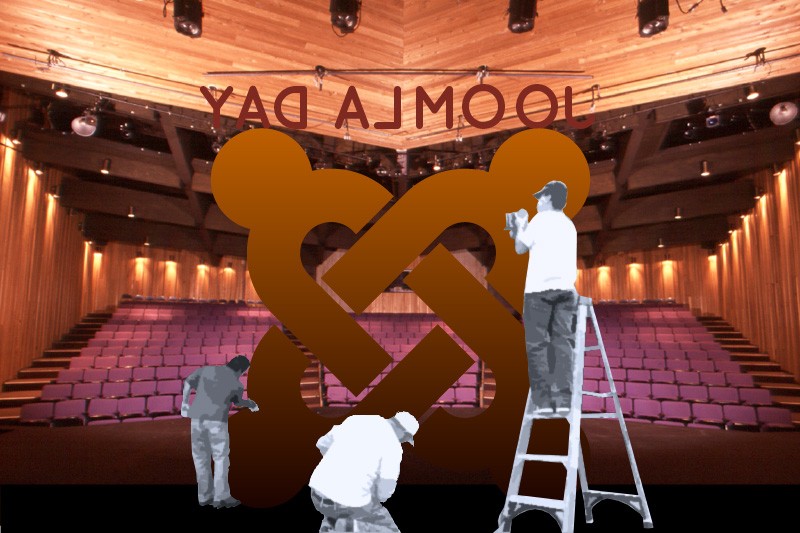 During the last years I got more and more involved in the organisation of two large Joomla! events that are hosted by the German Joomla! Association. Those two events, the Joomla!Day Germany and the international Joomla! conference J&Beyond are held once a year and attended by 200-250 people from all around globe, so it seems to be reasonable to call them "quite big". Since this year, I'm basically "in charge" of all things related to the technical realisation and with this post I want to give you a look behind the scenes, share some lessons that I had to learn, and tell you some best practices that developed over the past few years.