How our JUG worked towards 7 new Aussie Joomla! Certified Administrators

On 28 March 2018, the Joomla! User Group Melbourne hosted the first ever Joomla! Certification exam in Melbourne, Australia. We ended up with 7 new Joomla! Administrators, from 8 people who chose to sit the exam (and the 8th who was quite new to Joomla wasn't far off and is keen to try again!). Our JUG went through a bit of a journey together to achieve an excellent overall result, which I thought was worth sharing.

Attending the Joomla World Conference #JWC17 as a team member 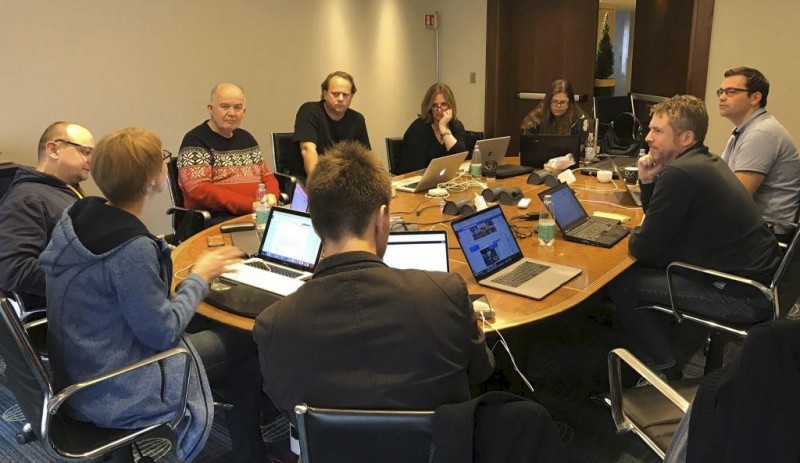 Last month I attended the Joomla World Conference #JWC17 in Rome, Italy. Since my first JWC visit to Vancouver last year, I've joined a couple of global teams including Showcase, Certification and the Joomla Community Magazine (JCM), where I help out with things like moderation, English-language proof reading and documentation. This year, in addition to the actual conference, I also got to attend some team meetings prior to and during the conference. 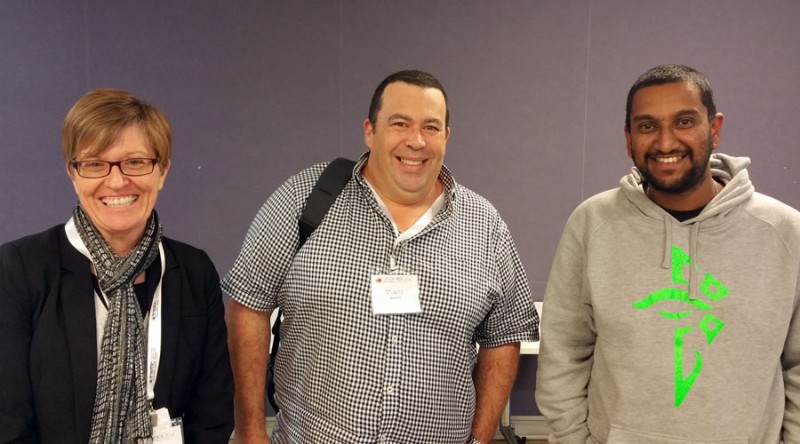 JoomlaDay Australia 2017 was held in Sydney on 17 and 18 June 2017. This was our first JoomlaDay "Australia" (rather than Melbourne, Sydney, Brisbane, etc), and was organised via a joint committee comprising Joomlers from most states in Australia, in an effort to bring the Australian Joomla! User community a little closer together.