In software development process one can not guarantee the correctness of a program. Though, through effective software testing, higher quality softwares could be delivered with more satisfied users, lower maintenance cost, more accurate and reliable results. 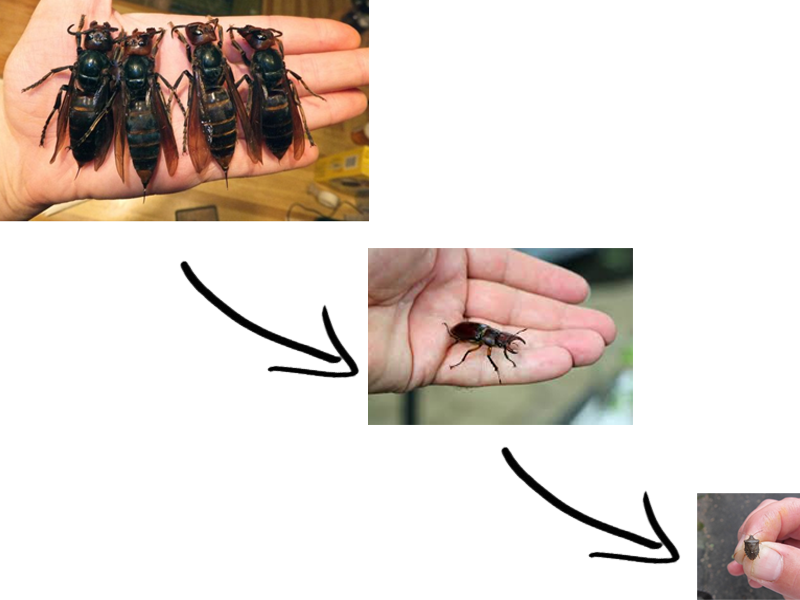