On the 23rd of September 2005, the Certificate of Incorporation of Open Source Matters, Inc. was filed with the State of NY, in the USA. This created the legal entity that could protect the Joomla assets, and manage the Joomla Project’s trademarks, licences and finances.

Andrew Eddie, Brian Teeman, and Mitch Pirtle were the initial Directors of the Board. James Vasile, from the Software Freedom Law Center (SFLC), assisted with the filing.

Over the past 10 years, 45 Joomla volunteers have served on the Board. This diverse group of people were from a total of 19 different countries, namely:

Many more volunteers have served on the various teams overseen by Open Source Matters (OSM).

A huge thanks to all these volunteers for their service to OSM and the Joomla! community.

In essence, this will involve the merging of these structures with the end result being a new OSM, whose Board will represent and be elected by the new Members, the leaders of all the Joomla and OSM teams.

So while we say happy birthday to the old OSM, we say good luck and best wishes to the new OSM that will, over the next few months, come into being.

Joomla Core Team and OSM Board 2005 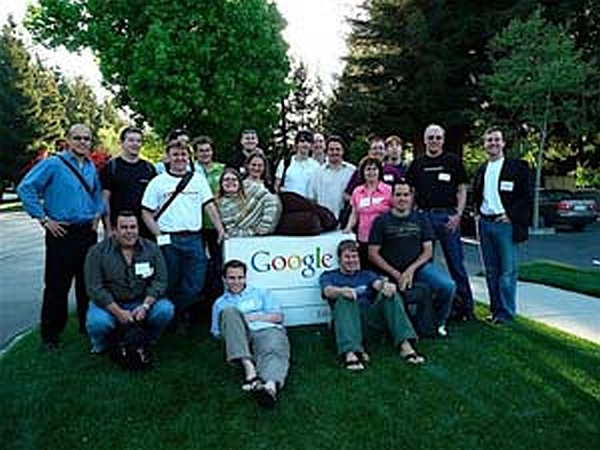 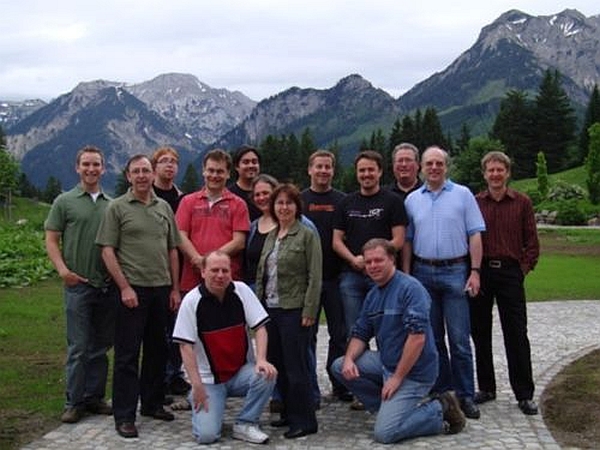 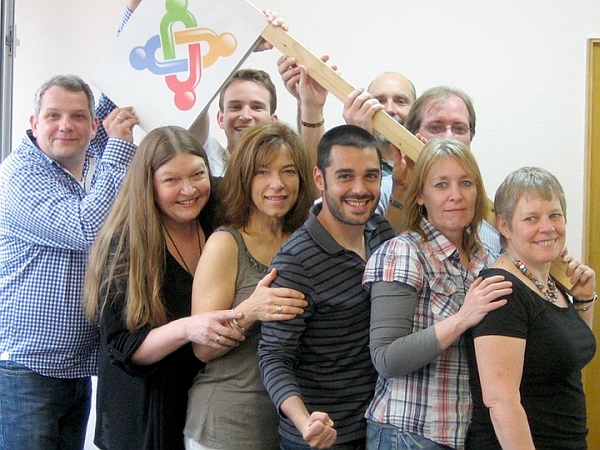 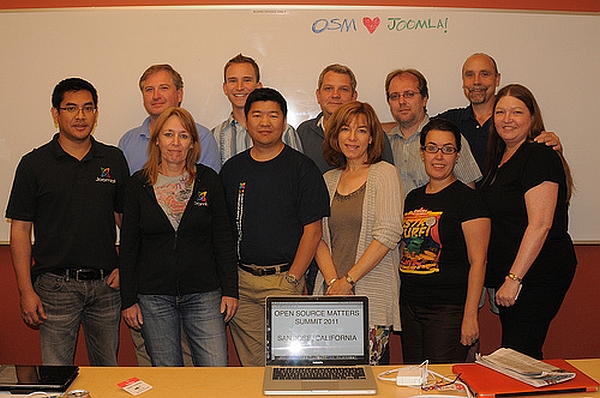 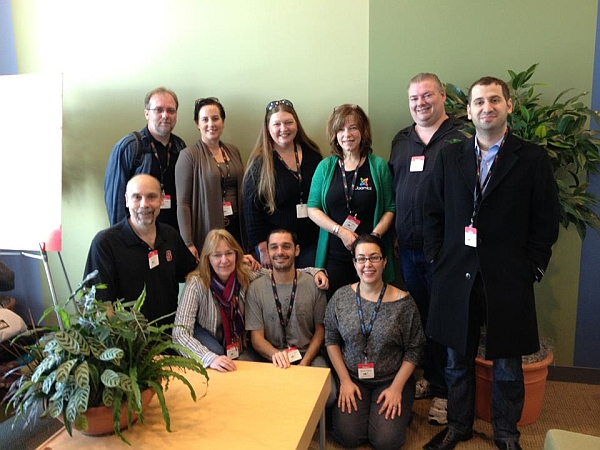 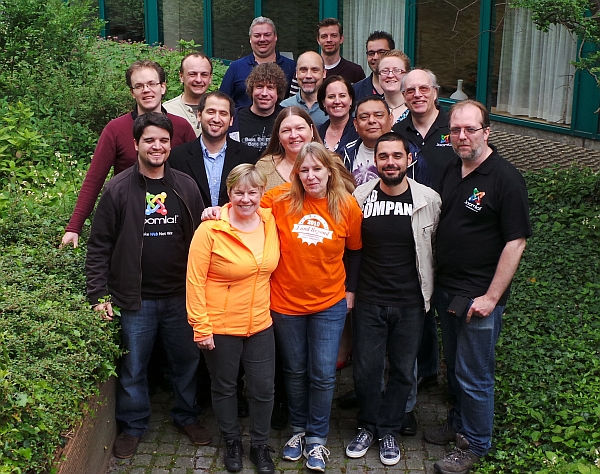 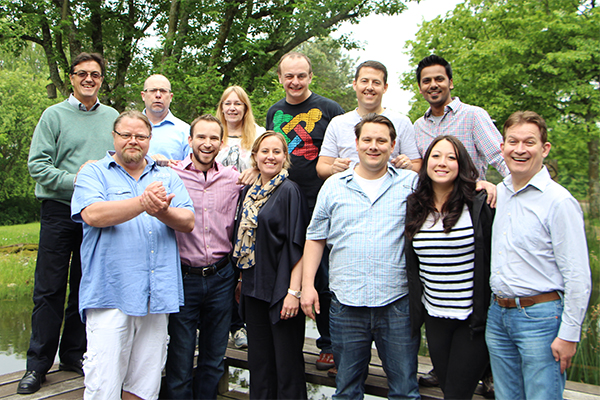