Celebrating the fifth Joomla Day in Israel 2015, as well as 10 years for Joomla, the Israeli community got together for a full day conference on October 25th, 2015. It was a day filled with knowledge, connections, and excitment.

JoomlaDay Israel 2015 took place on October 20th, on the Tel Aviv Campus - which is Google’s space for entrepreneurs. Over 80 people showed up for the day-long conference dedicated to building websites with Joomla, and connecting with the Israel Joomla User group. 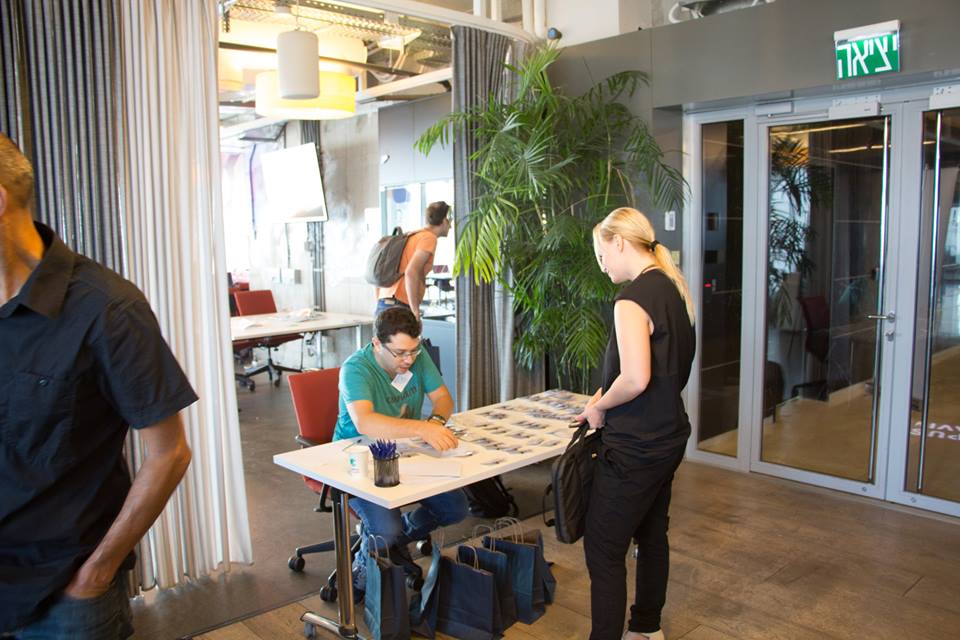 During the conference we learned new skills and upgraded old ones.

After an hour of mingling, we started the day with a great overview of Joomla, led by our international guest Sarah Watz, President of the Board of Open Source Matters (OSM). We got a better understanding of the new structure being implemented, and learned how and why we should continue volunteer for the project. 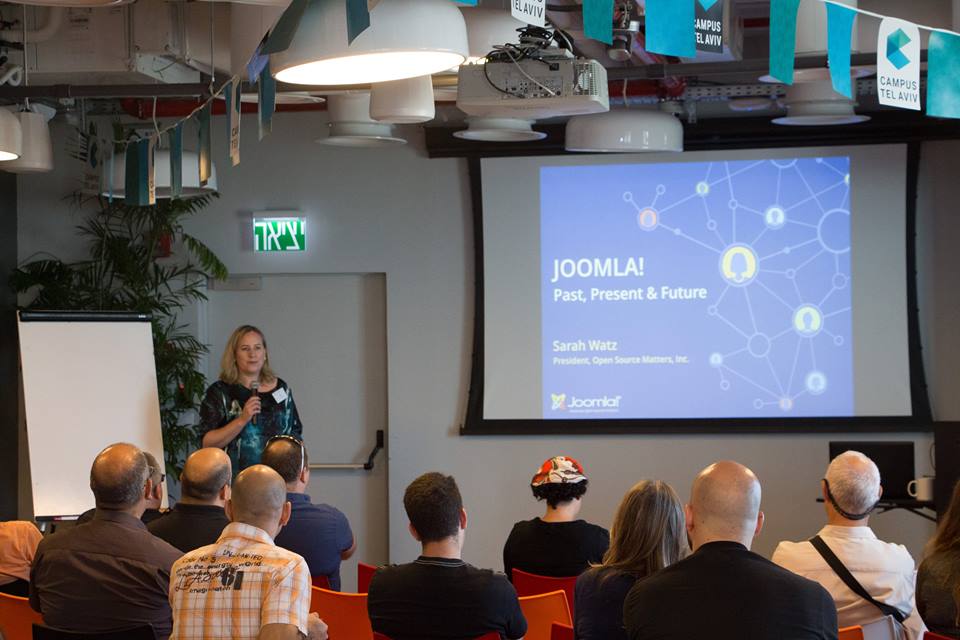 Followed by that was Amiel Horowitz who gave us a better understanding of the JED. 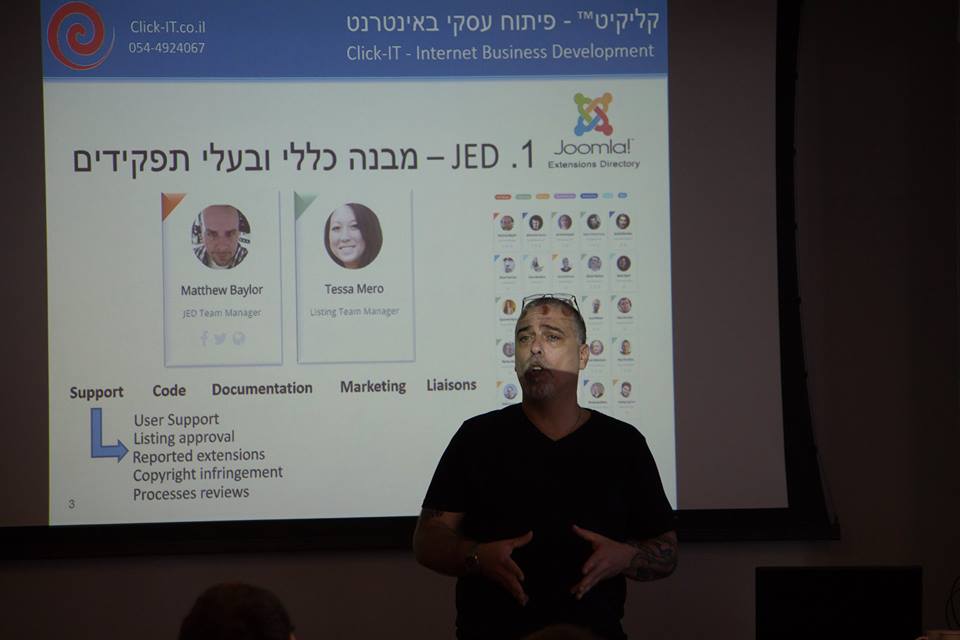 Eli Alum, from Jetserver, a hosting company that was also one of the sponsors of the event, gave us a reality check about the security of our website, and some tips for how we can keep our website free from hackers. 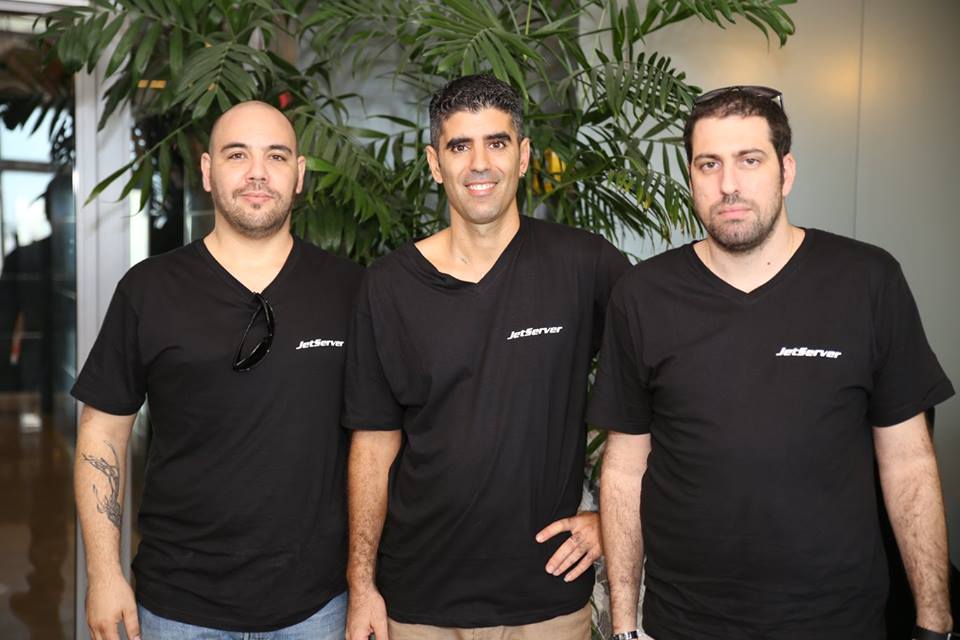 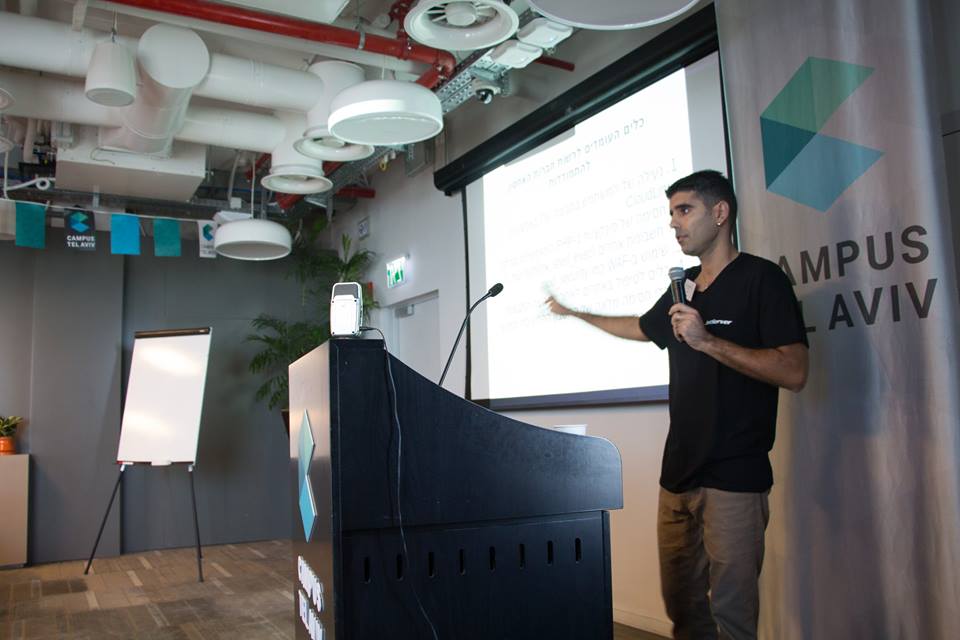 Last in this part of the conference was Toovya Sheinfeld, who is our community specialist on accessibility. Toovya showed us how to use assistive technology to check if our website is accessible. A new law was passed in Israel on October 25th, forcing every new site built to be accessible with level AA. 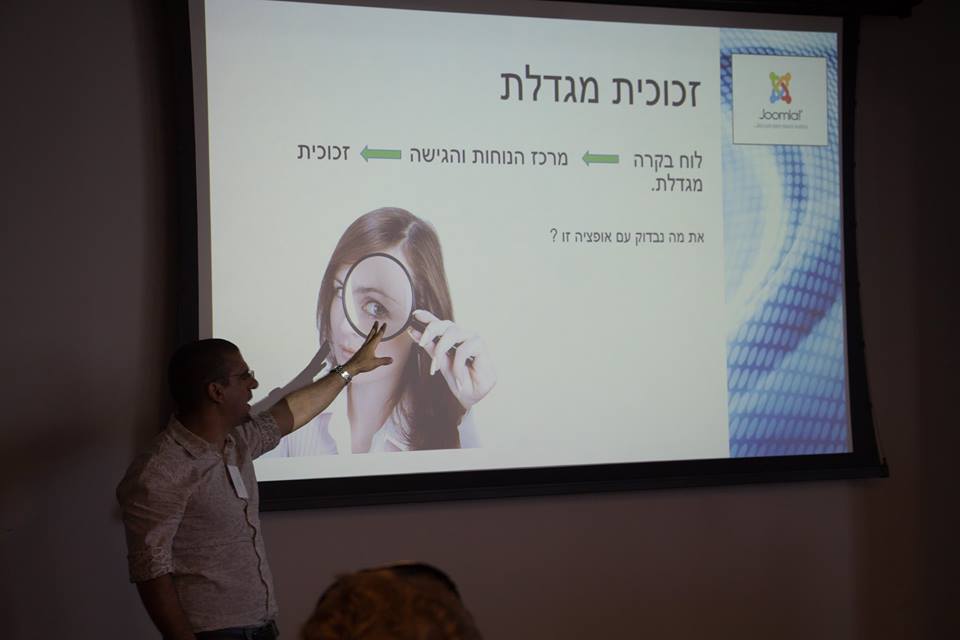 At lunch break people had a change to take lots of pictures which were then printed onto magnets and became part of the souvenirs from the conference:

After lunch we split into 2 groups - the design group and the developers group.

On the design part: 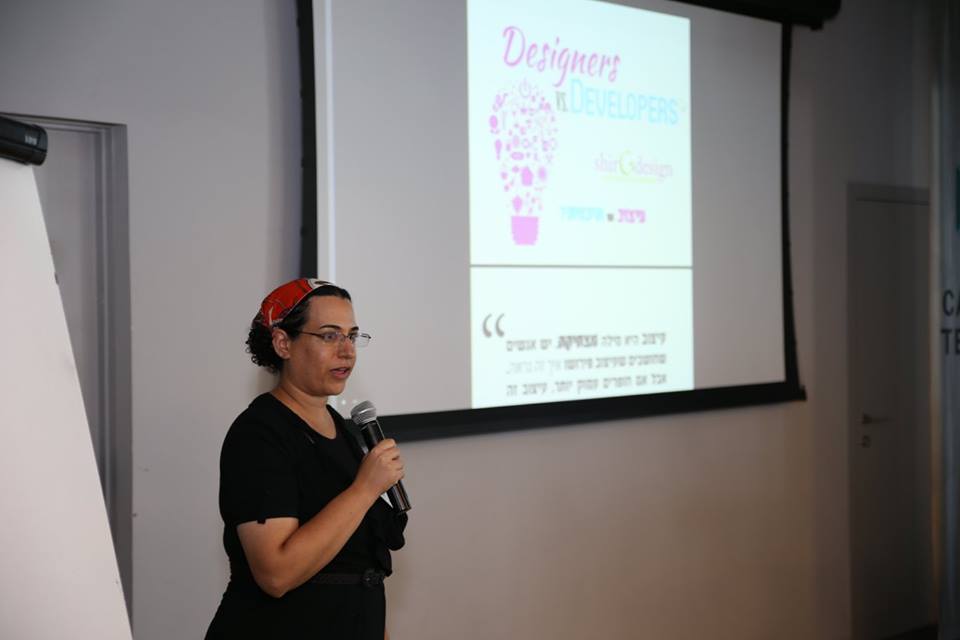 I gave a session about Designers, Developers, and begining as a young freelancer, 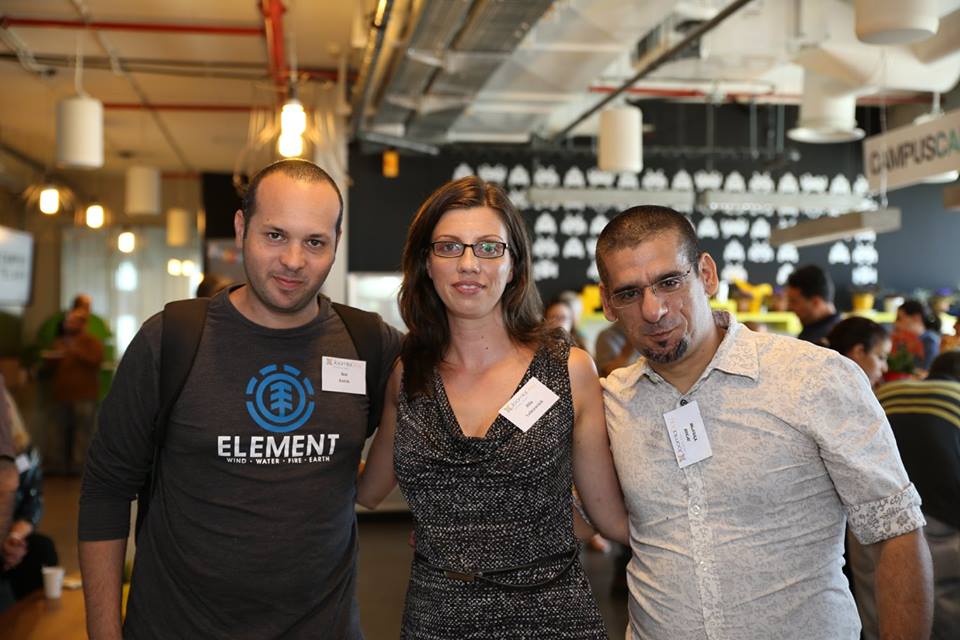 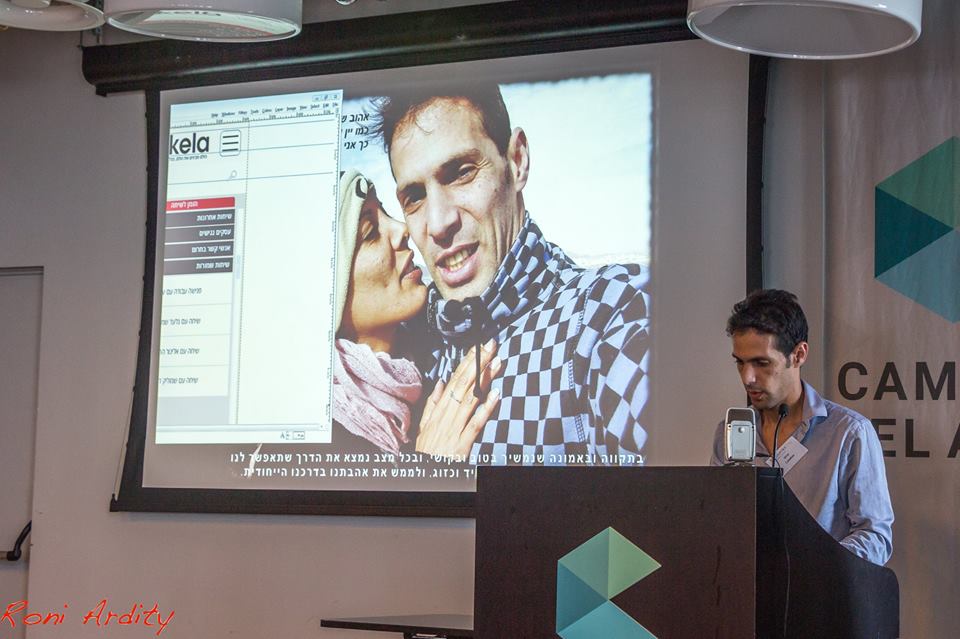 Dror lamdan gave us his way of building a one page website, 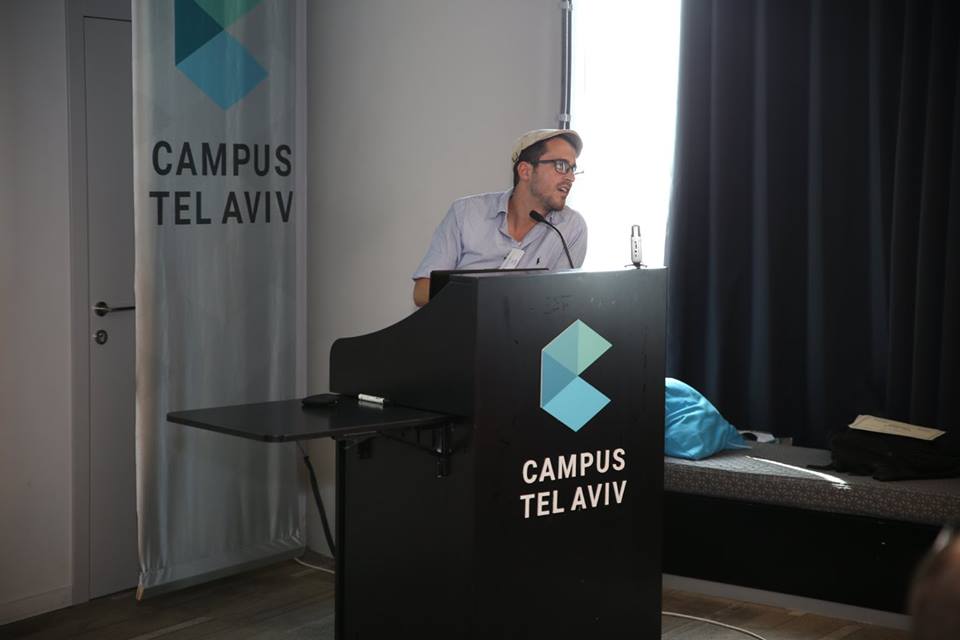 and Dror lamdan talked about what he considers to be the best 20 extensions for Joomla.

On the developer side: 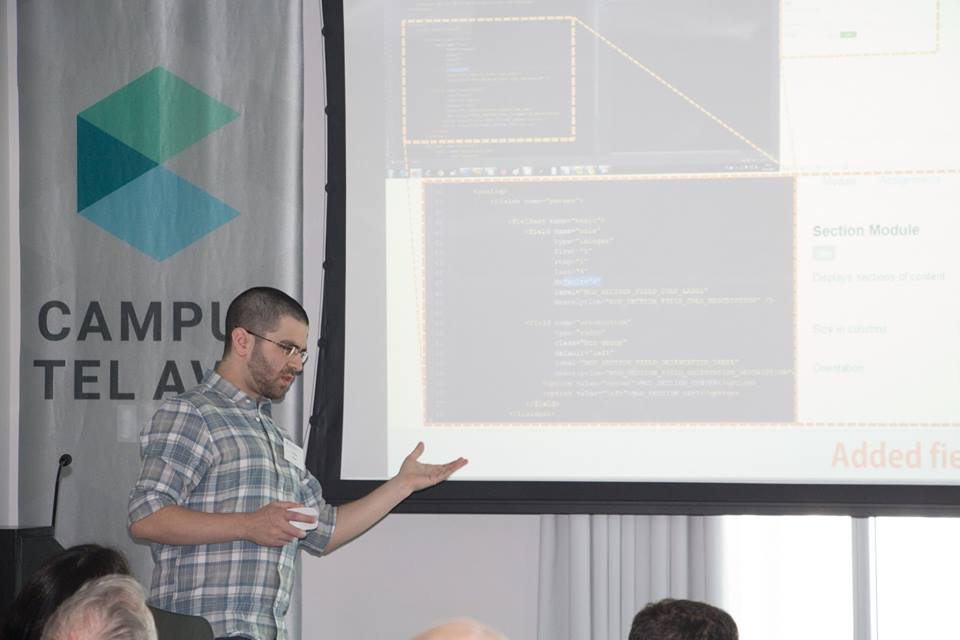 Avihay Mozes gave a talk about how to build a module from scratch, 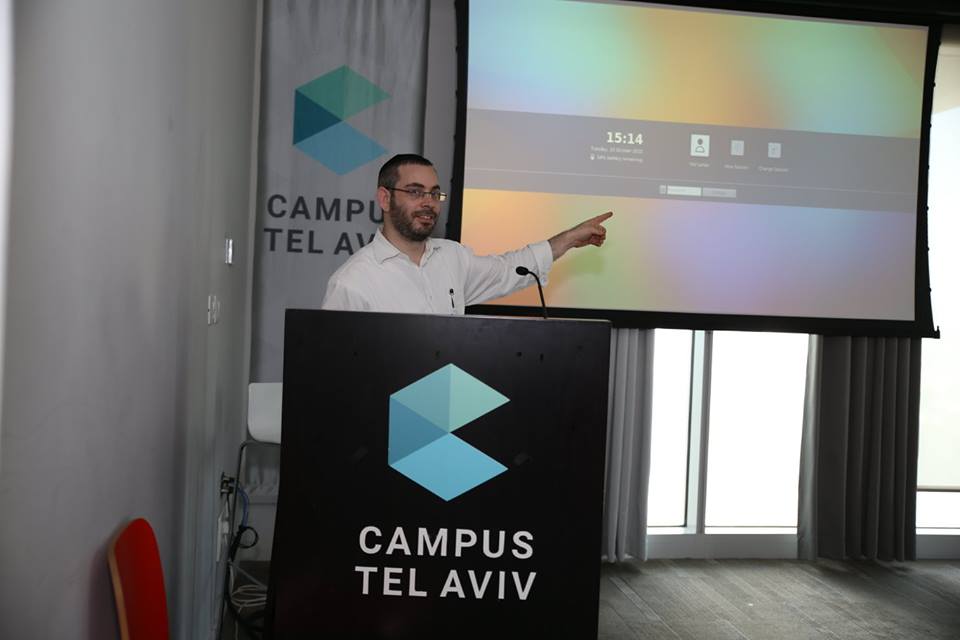 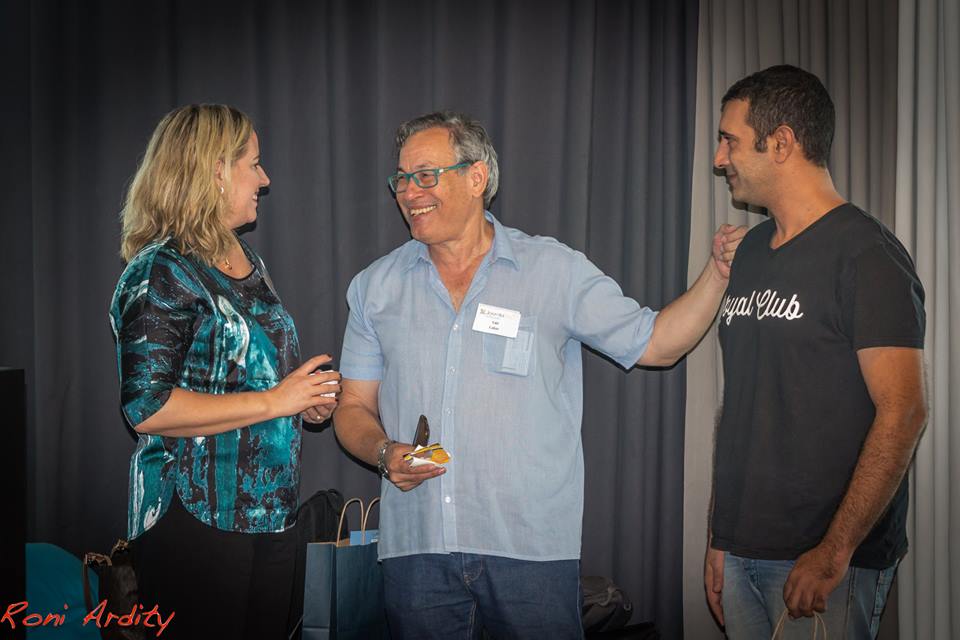 and Yair Lahav and Itamar Elharar finished the developers part by answering questions on a "beat the experts" panel.

The last part of the conference was dedicated to improving your website.

First our SEO expert Shmulik Dorenbaum taked about the 10 things that would kick you out of Google search results, 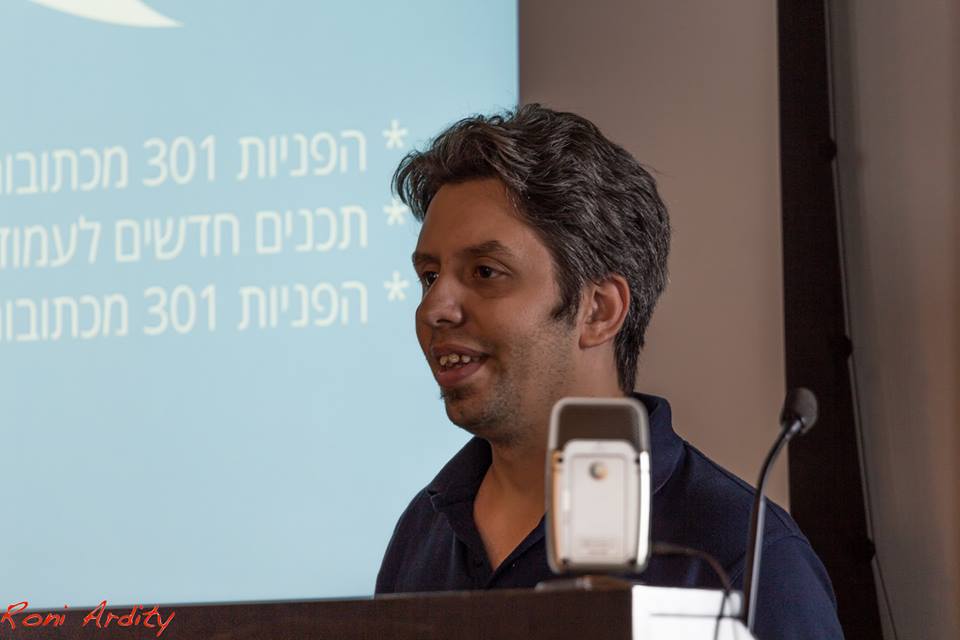 and then Yaniv Rozenman-Segal gave us his take on optimizing your Joomla! website to show up well in search results. 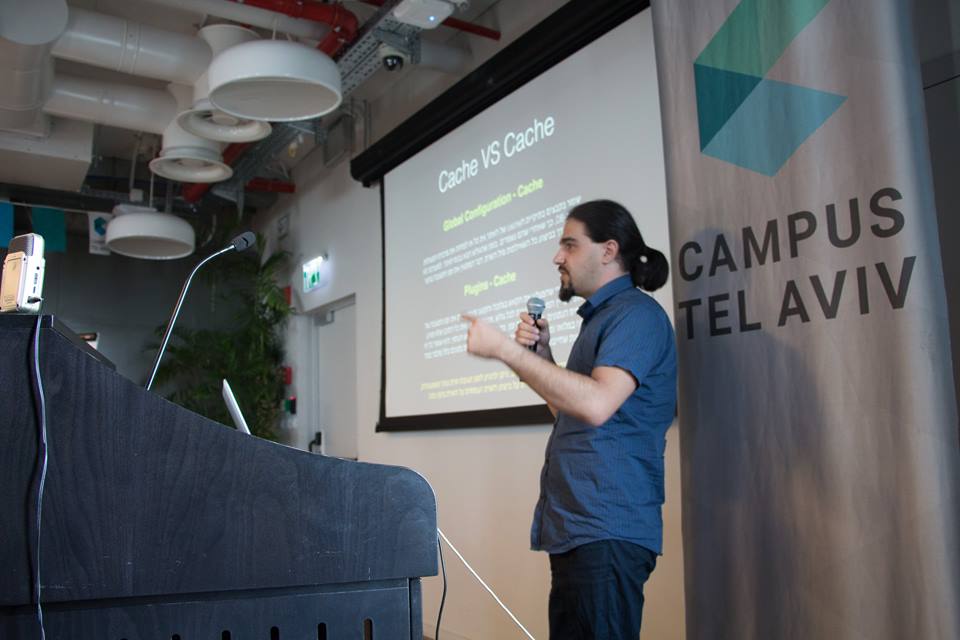 We finished with two 10 min showcases by Naftali Shmerler and Giora Shimoni, who talked about projects they have worked on during the past year. 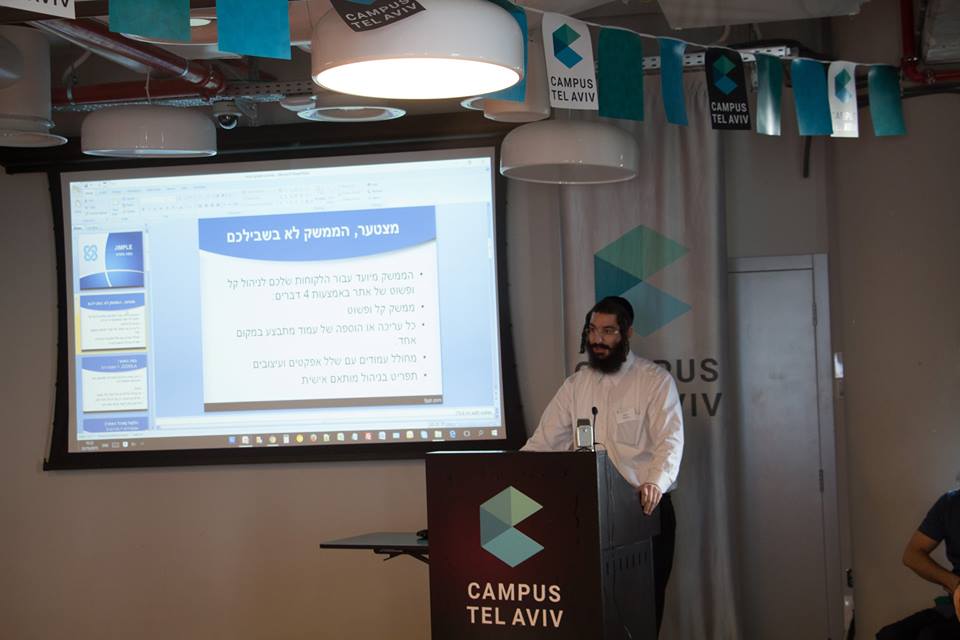 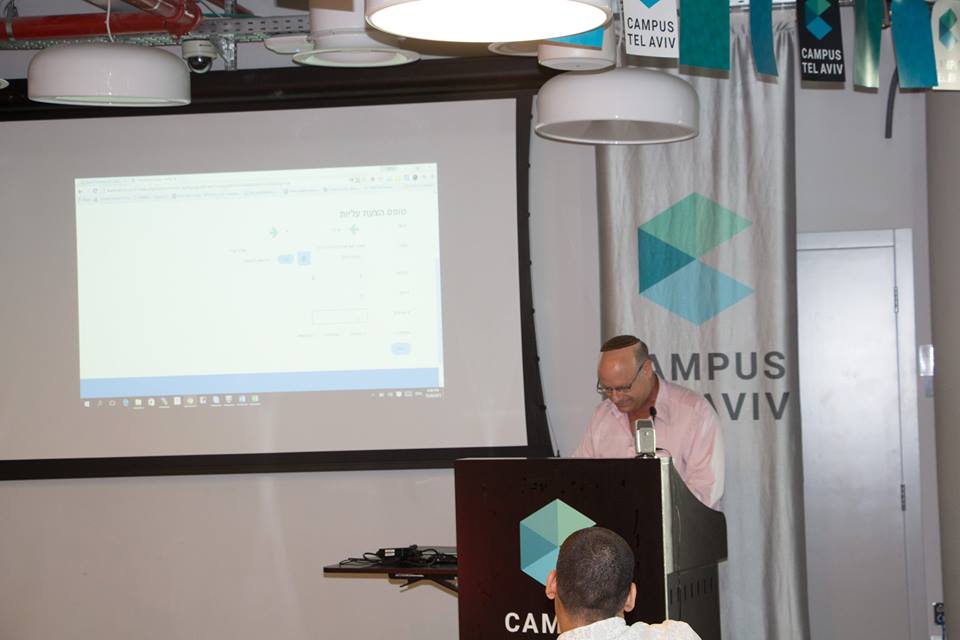 This was a great, educative, amazing conference. Between the sessions and the informational knowledge, we would also like to say thank you to the contributors from the past year who sponsored our conference.

The contributors who worked on a new website for the Israeli community (Which will be published soon) - Amiel Horowitz, Menashe Avramov, Shir Ekerling, Naftali Shmerler, Shlomi Tamir, Yair Lahav.

Last but not least, none of this would have happened without my amazing team that contributed through the whole year as the managers of the Joomla User Group in Israel and helped me organize the conference: Shlomi Tamir, Vika Bakman, Yair Lahav and Amiel Horowitz. 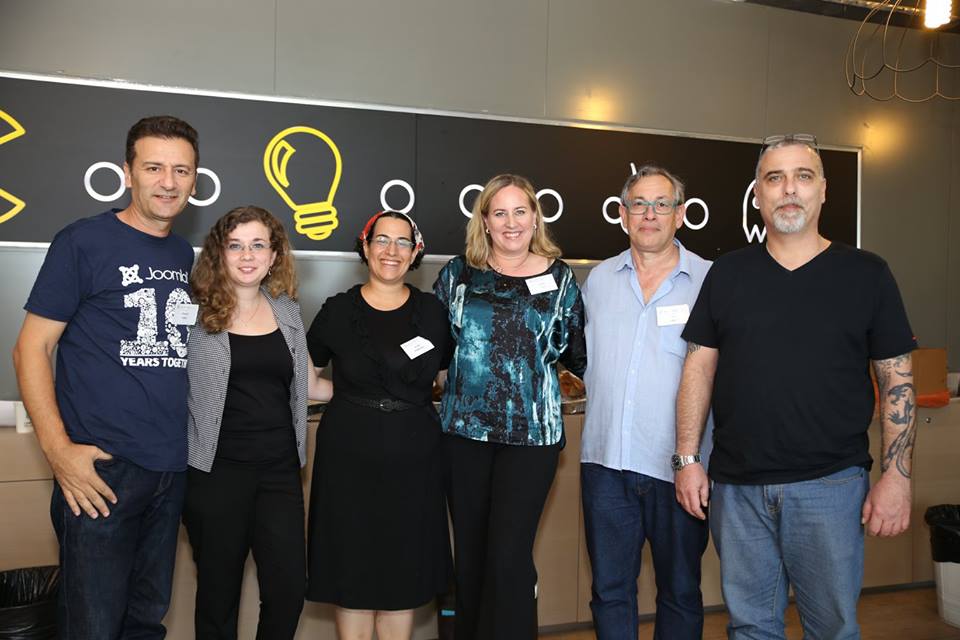 Included in this pic from left to right: