Episode IV - A new User Interface for the Joomla Backend 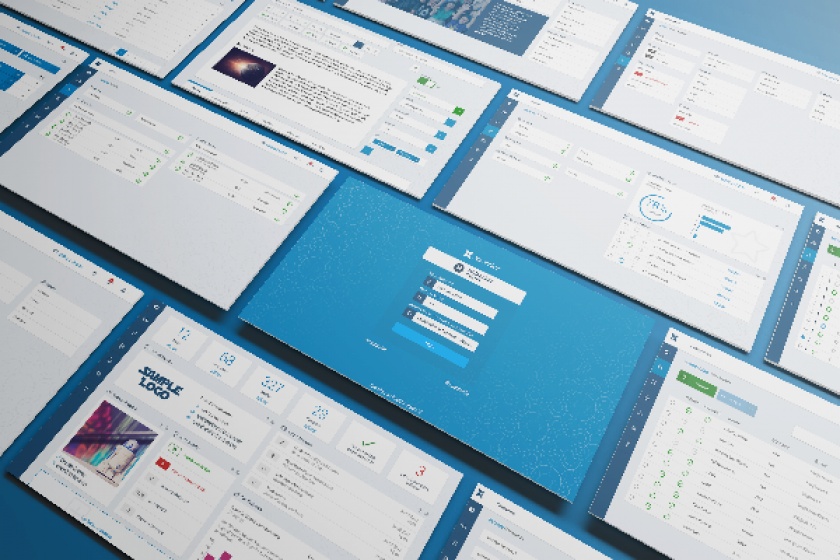 On November 17, the first Alpha for Joomla 4 was released. Whilst this release was intended for developers to check their extensions as soon as possible for their compatibility the Joomla 4 User Interface Team has something nice in store for you. In the last few years, we have been planning, discussing and drafting different concepts of the Joomla 4 backend. First of all: the chance to work on the overall backend user interface is a really big honour for us and we say thank you to all those that welcome us to such a great team. It’s a pleasure to work with such passionate people. Our challenge was to design a backend that mostly fits into the given technical structure of Joomla and to change as much as needed, but as little as possible. We want to invite you to take a ride through the draft of the Joomla 4 Backend design.

Another year is coming to its conclusion and the Joomla Community has a lot of great news to share in this issue!

Probably you are already aware that the first couple of Alpha versions of Joomla 4 have been released, and if you were curious enough you may have already installed it locally. If you did so then you may have noticed that the first page when you logged into administrator contained a couple of alerts. Well, those alerts, although they look like Bootstrap, are in fact custom elements! Find out more about what this means for you and your website.

The September Issue
September is about to end and the JCM team is glad to bring you another issue of the Joomla Communit...

Joomla 15 years later - Founders' memories: Brian Teeman
The Joomla! Project was founded on August 2005 and some people in the Community might have joined a ...

10 Reasons why Joomla is the ideal CMS for web agencies
As a web agency, you may be looking for the CMS that fits your clients’ needs best, so you can creat...

Meet a Joomler: Philip Walton
This month we talked to Philip Walton from the London Joomla User Group. Philip’s also the Joomla CM...
View all