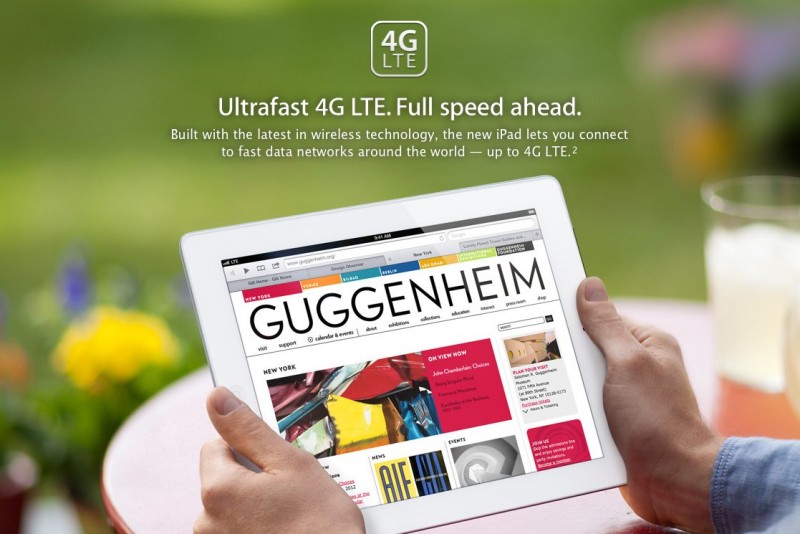 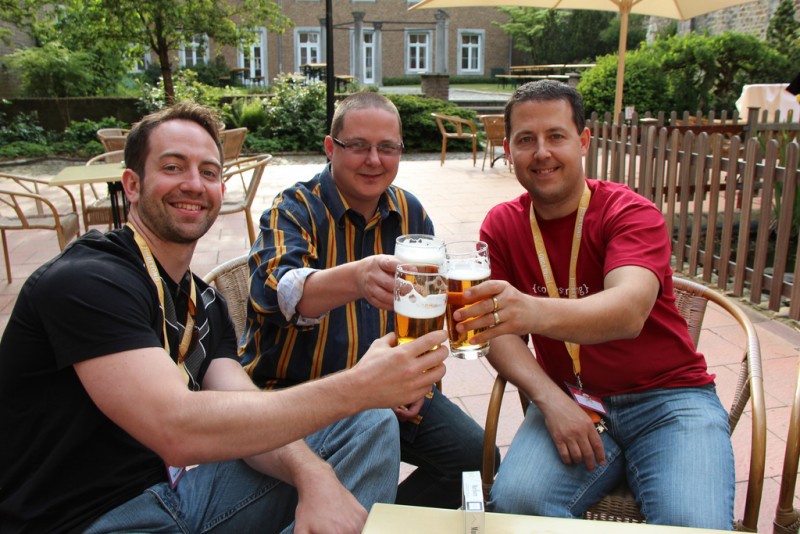 Spring is nearly here and that can mean only one thing — it’s J!OSCAR season! At J and Beyond — the developer conference held annually in Europe — the Joomla Open Source Creative and Artistic Recognition awards are given to the very best talent in the Joomla community. Today I am proud to announce that nominations for the 2012 J!OSCARs are now open and I encourage you all visit the J and Beyond web site to complete the nomination form.

The J!OSCAR awards - recognizing excellence in the Joomla! community 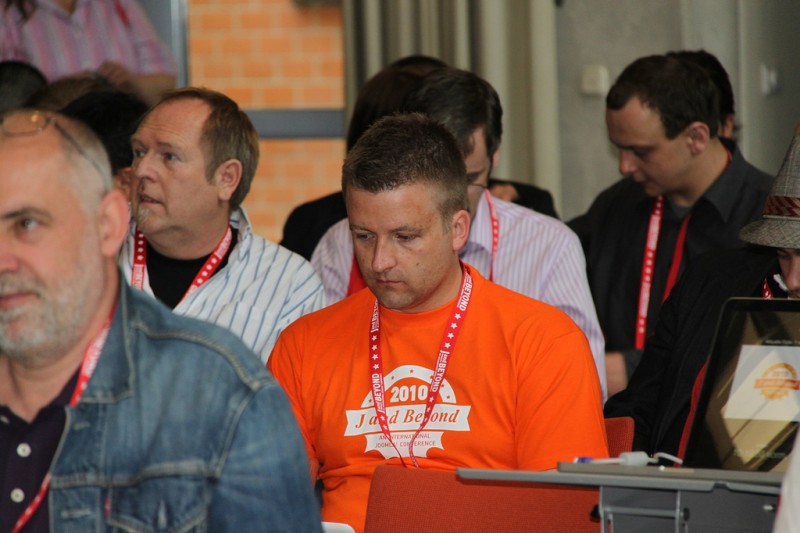 The Joomla! project has won numerous awards such as Best Linux/Open Source Project, Best CMS and more recently being inducted into the CMS Hall of Fame. In contrast, the people who build, develop for, implement and write about Joomla lack an awards ceremony to recognize their contributions and efforts. To fill this gap, the Joomla! Open Source Creative and Artistic Recognition awards were created in 2010 at the J! and Beyond conference in Wiesbaden, Germany. The singular power of the J!OSCARs lies in the fact that it is a peer-based initiative: anyone in the community can submit a site, project/extension or person for an award.