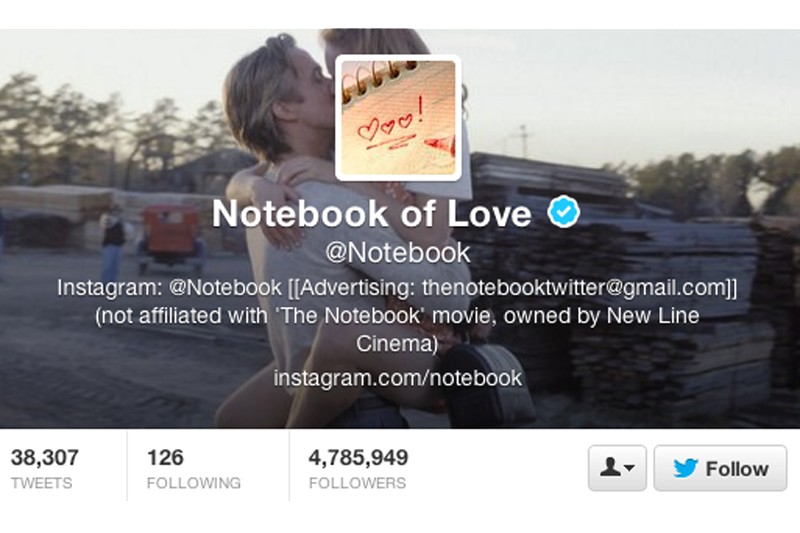 If you haven't heard of Twitter, you've been living under a rock. Twitter is one of the fastest growing social networks on the Planet. It's the fastest growing for an older 55-65 demographic. It also gets a lot of interaction. This month we had a chance to sit down with Twitter Expert Branden Hampton. Branden manages the most interactive handle on Twitter @notebook.

Harness The Power of Controversy to Gain More Traffic to Your Joomla! Site 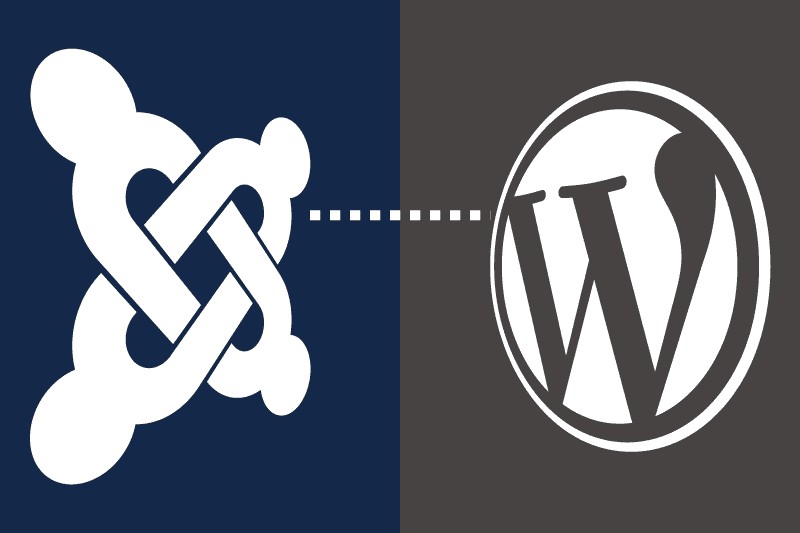 Is Your Joomla Site Optimized to Receive the Maximum Amount of Leads & Sales? 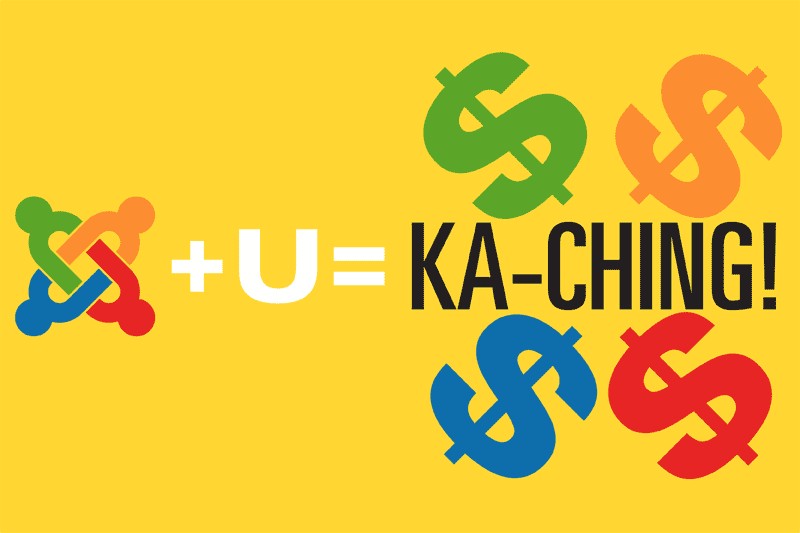 Joomla's got a great thing going right now. There are currently 7.5 million + entrepreneurs using the CMS platform. This equates to about 2.8% of the internet. Surely it will continue to improve and carve out more market share. I wanted to ask you a serious question today: "Is your Joomla site optimized to receive the maximum amount of leads and sales?". What's your answer to that question? Every site needs to have a few things: 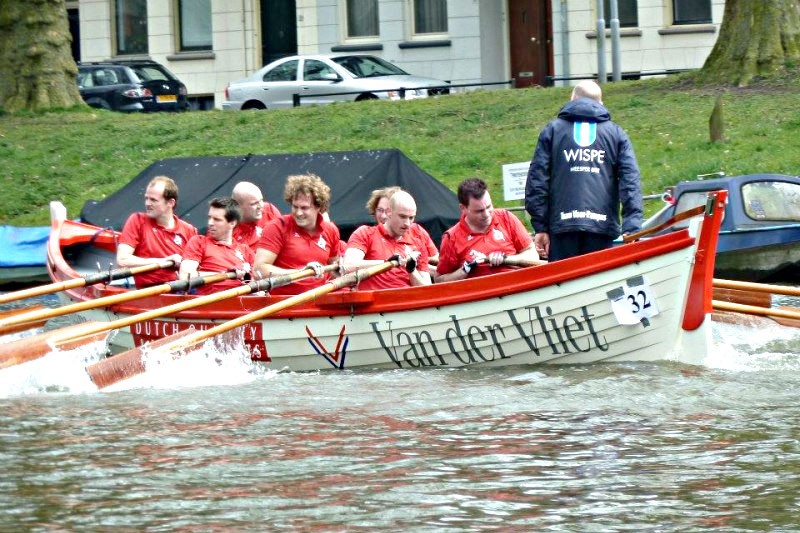 This month we had the opportunity to sit down with Sander Potjer. Sander's passion for Joomla! began back in 2005 when he designed and built a Joomla! web site for his rowing team. His involvement with the Joomla! community started in 2008 as co-founder of the local Dutch community www.joomlacommunity.eu.

Interview with Mark Dexter About Joomla 3.1 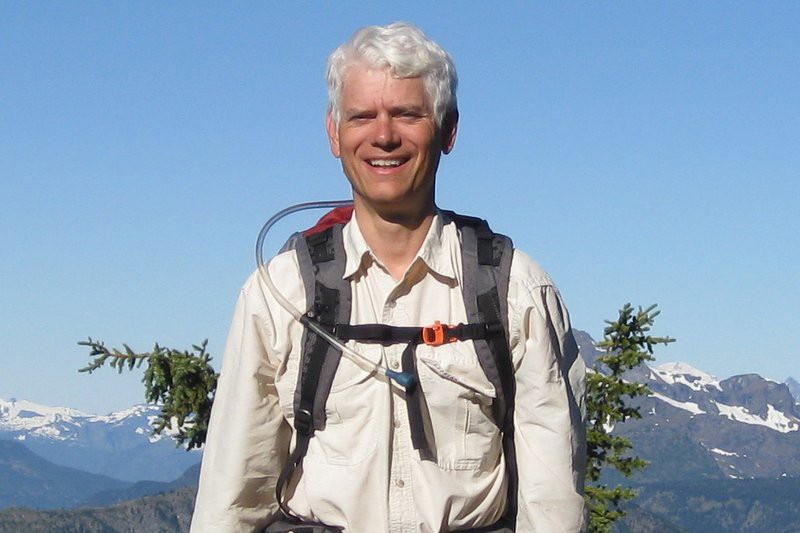 This month we had the opportunity to sit down with Mark Dexter to talk about the exciting new launch of Joomla 3.1. We go into Mark's life, how he got started and what he's working on in 3.1. 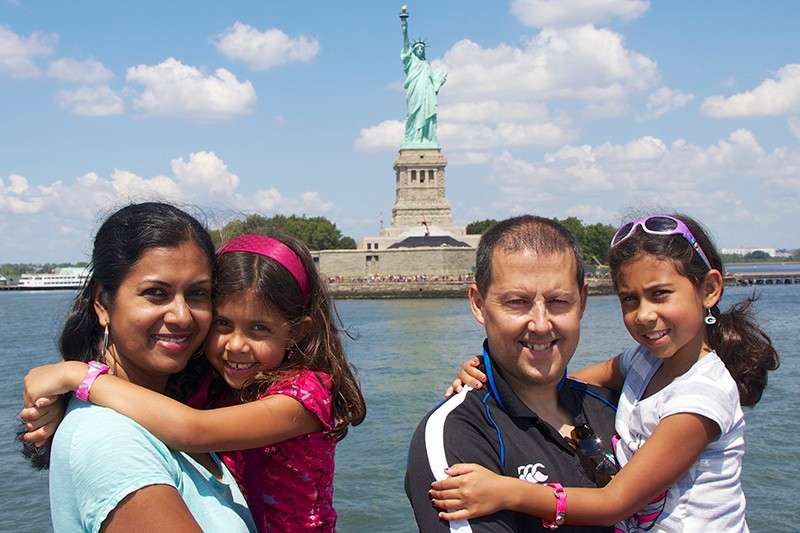 This month I had the chance to meet with Victor Drover, the expert behind configuring the Joomla Community Magazine for multilingual, and installing Josetta. We find out a little more behind the scenes in this interview.

Today I'm going to teach you about search operator commands. These little tricks will help you track your Joomla website SEO progress over time.  By using these simple tips and tricks you can figure out what's going on with your website, know if Google is acknowledging your website, and see how Google is actually seeing your website online. 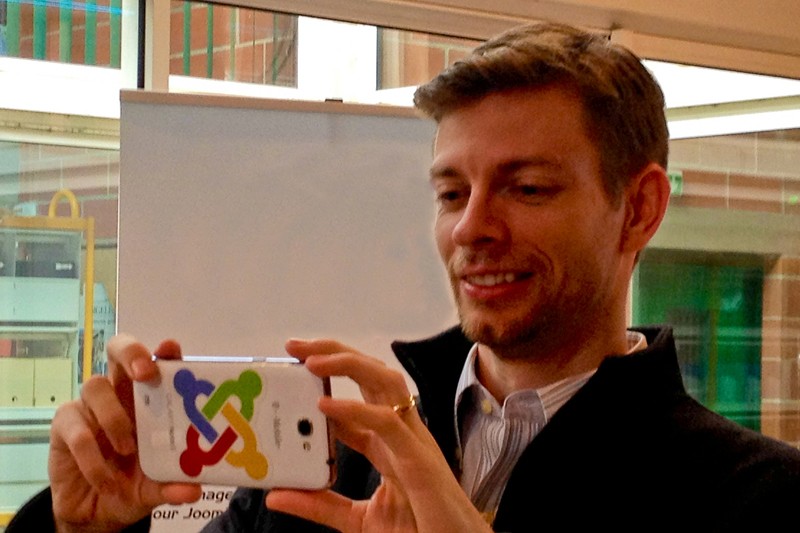 This month I had the great opportunity to interview Joomla Development Manager David Hurley.  David walks us through some of the top Joomla development skills and how he's achieved them over the years.  Hope you enjoy the interview! 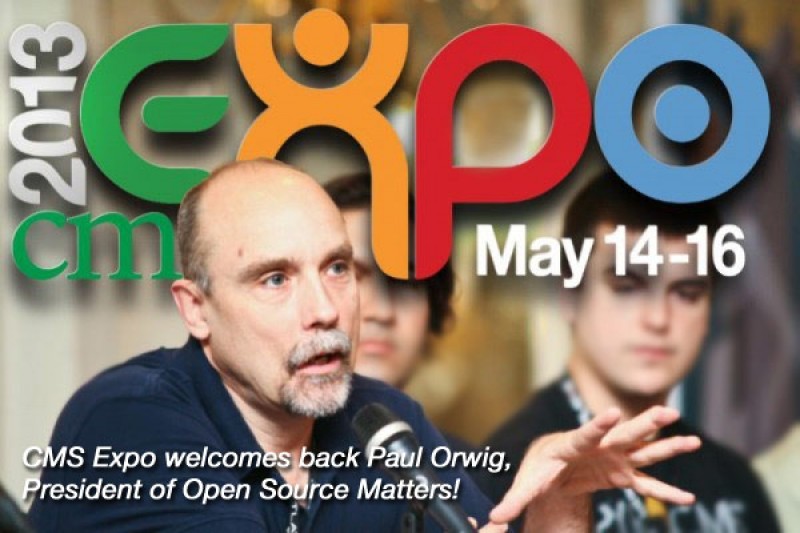 I had the privilege to interview CMSExpo Founder John Coonen this month. We talked about everything from how he started CMSExpo to what the Joomla community really needs and how they are trying to bring them to life. 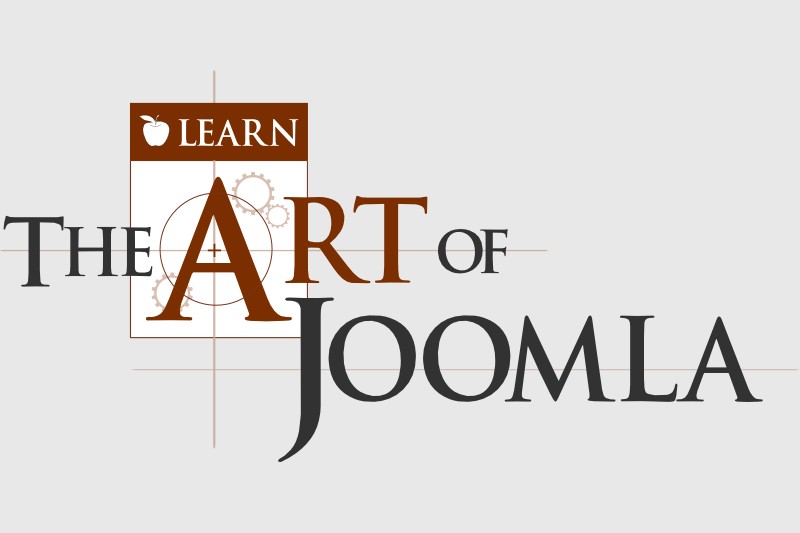