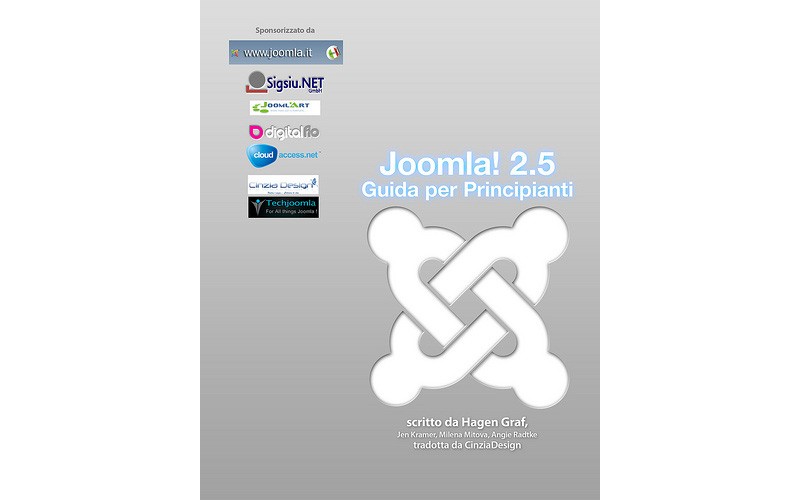 In February 2010 Google adopted a new strategy that the company's focus is now more on smartphones than on desktops. Eric Schmidt summed this up with a new motto: "Mobile First". Google developers started to create versions of new services for smartphones before creating ones to run on PCs. At that time the global smartphone penetration reached a average of 15% (2009). Two years later, we talk about a global smartphone penetration of 30% (2011). Only in 2011, nearly 500 millions smartphones were shipped. 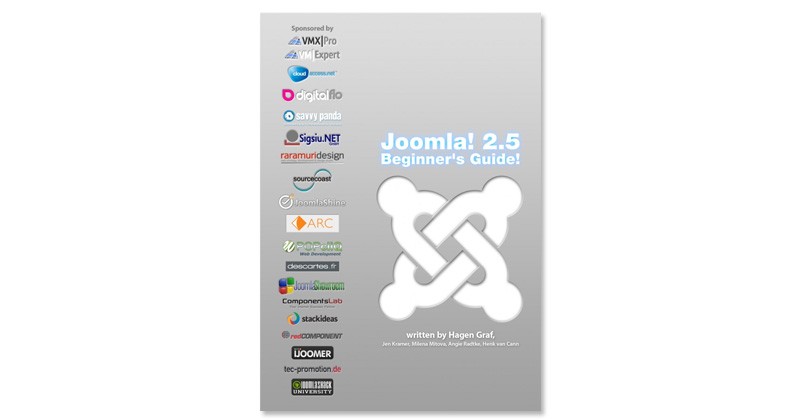 "Jumla" is the Swahili word for "all together" and was the inspiration for the name Joomla!. The Joomla! project is one of the biggest content management systems worldwide, backed by a global community. Joomla! 2.5 is the sucessor of Joomla! 1.5. It is a long term release and represents the state of the art for the Joomla! project from January 2012 to July 2013. It lets you create unique websites in your own language. Even if you are not a specialist :-) 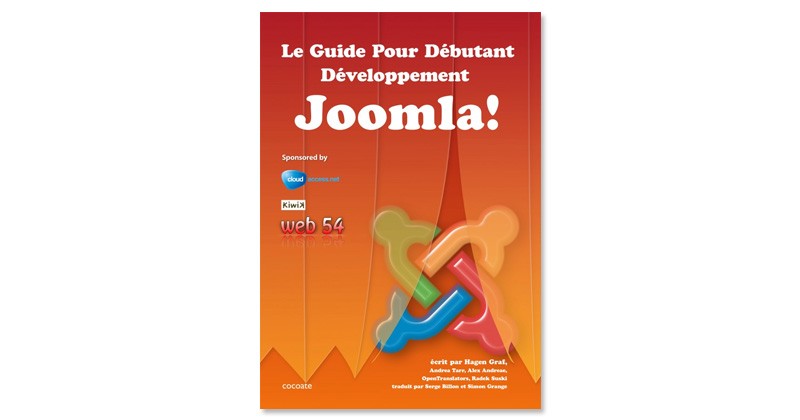 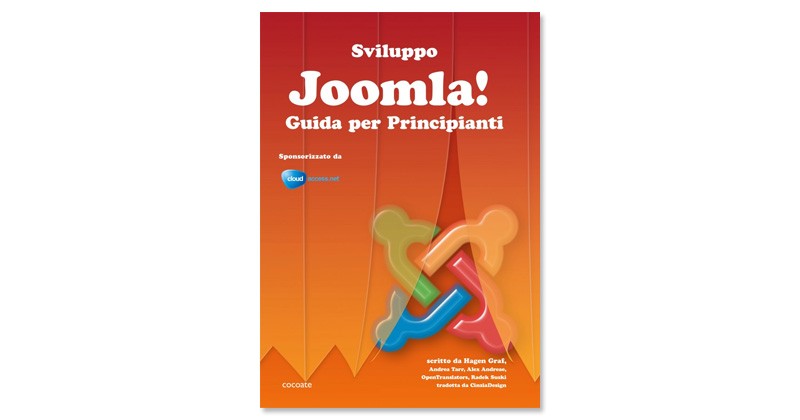 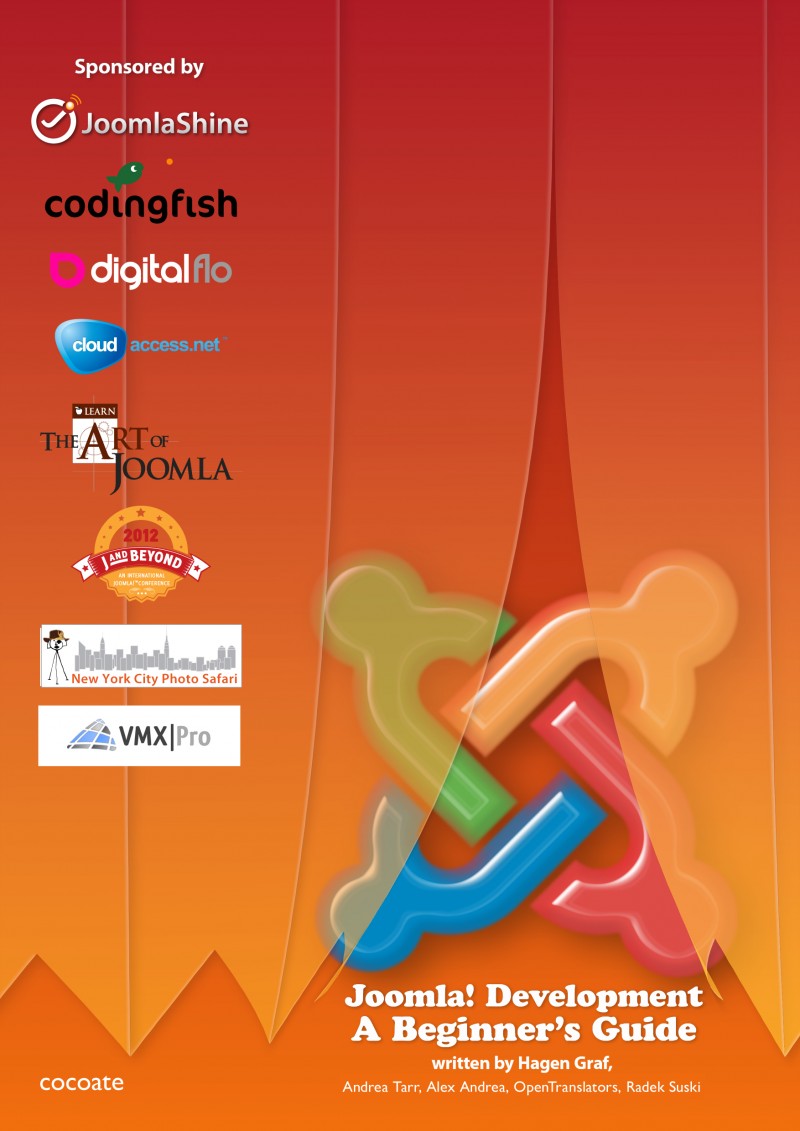 You have read the Joomla! 1.6 and 1.7 Beginner's Guide and want to know more? 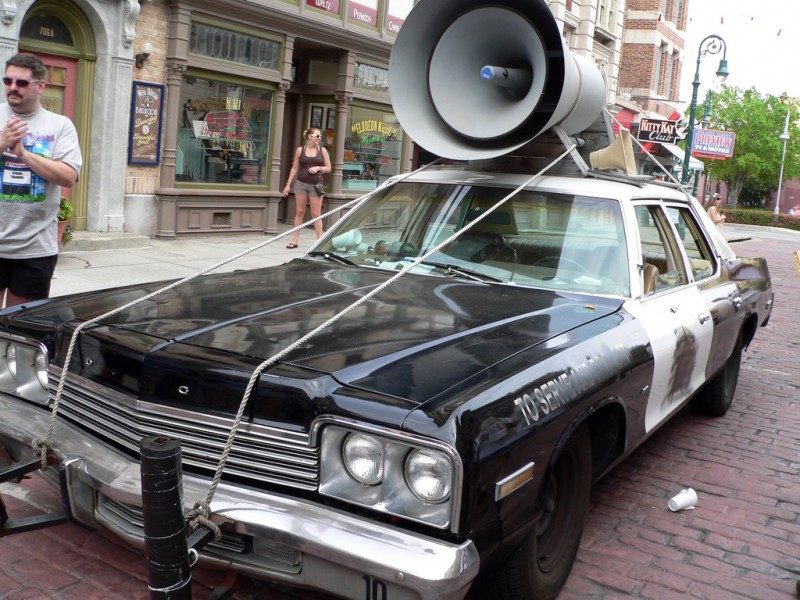 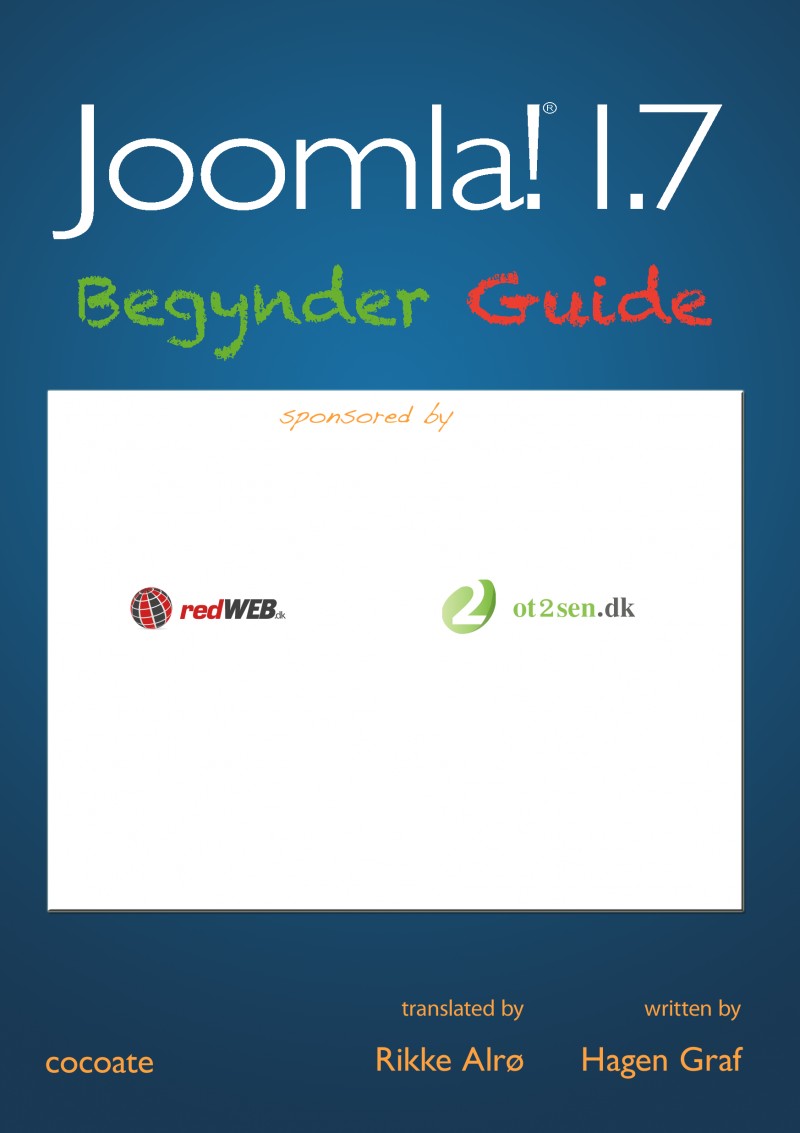 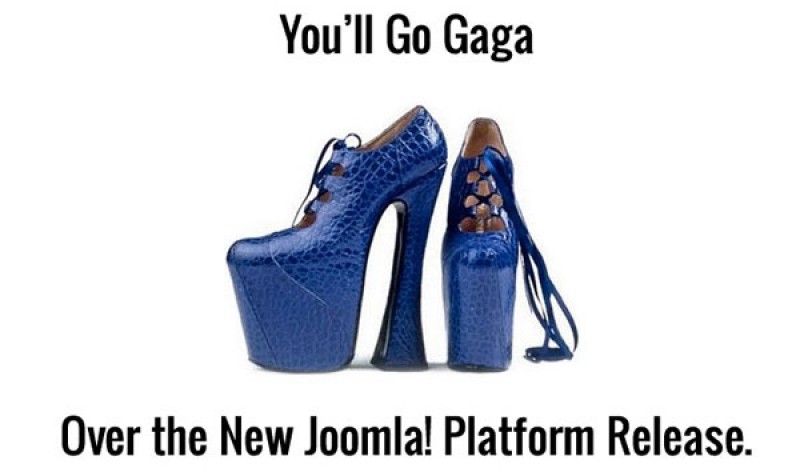 A few days ago Joomla! platform version 11.3 was released. More and more people are wondering what Joomla! platform is about. The following article is a chapter of the upcoming Joomla! Development Beginner's Guide which will be released as a free pdf as soon as possible. The term Joomla! platform is quite new. It was introduced with the release of Joomla! 1.6 in January 2011. 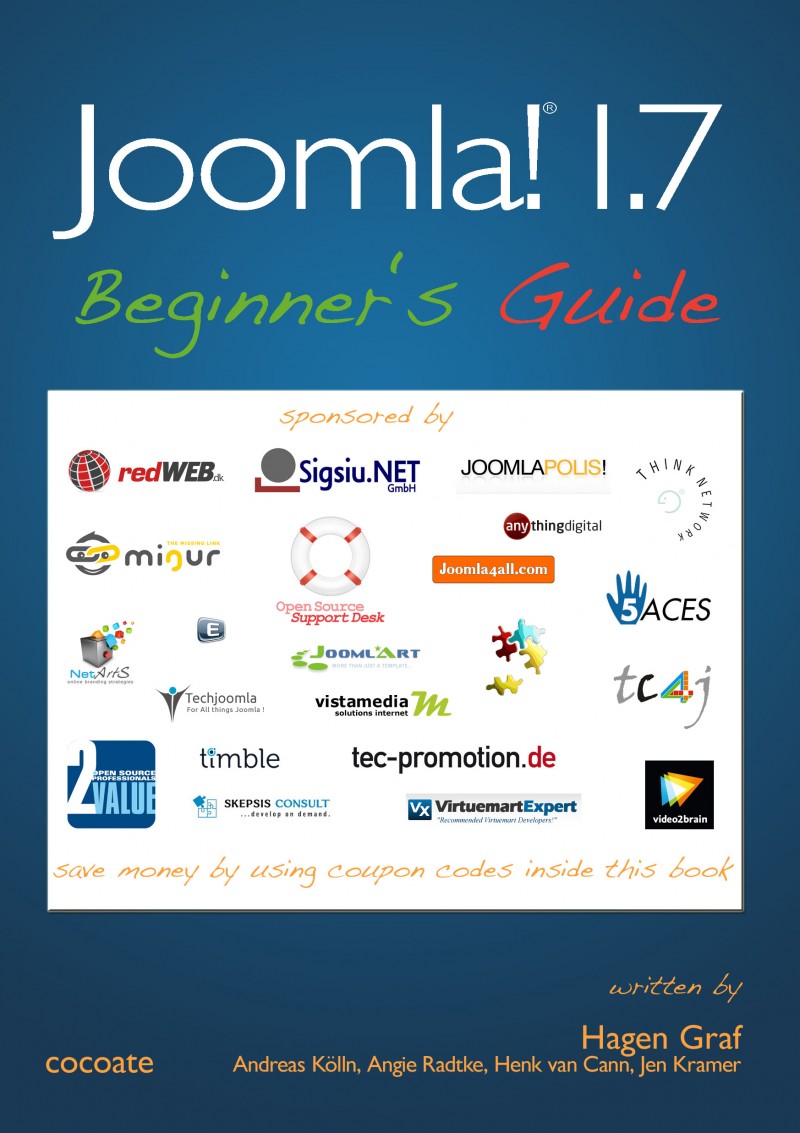 A new version of Joomla! always attracts new people to Joomla!. Therefore it is very important to embrace beginners. Sometimes they are very experienced in cms related stuff, sometimes not. After the launch of Joomla! 1.7 on July 19th, it was time for a new Joomla! 1.7 - Beginner's Guide.