The Production Leadership Team is looking for a volunteer for a new leadership position -- the Community Development Manager. This unpaid volunteer position is an opportunity for the right person to make a tremendously valuable contribution to the Joomla project. Some familiarity with Joomla programming is needed, but the position is mostly about coordinating and facilitating the Joomla development effort. Note that we are looking for someone who is able to devote about 20 hours per week to the job. 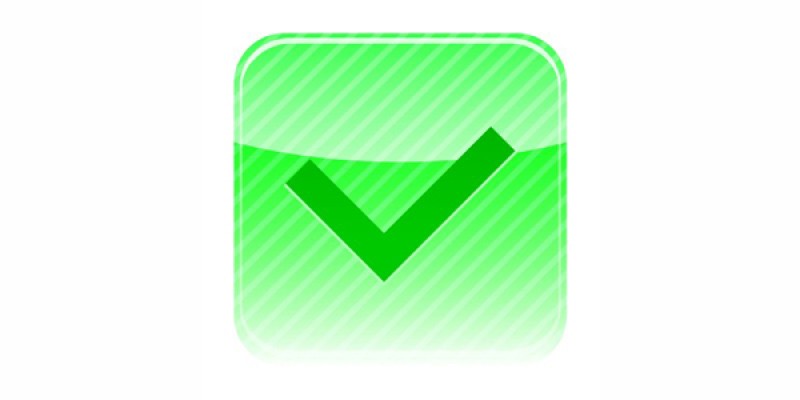 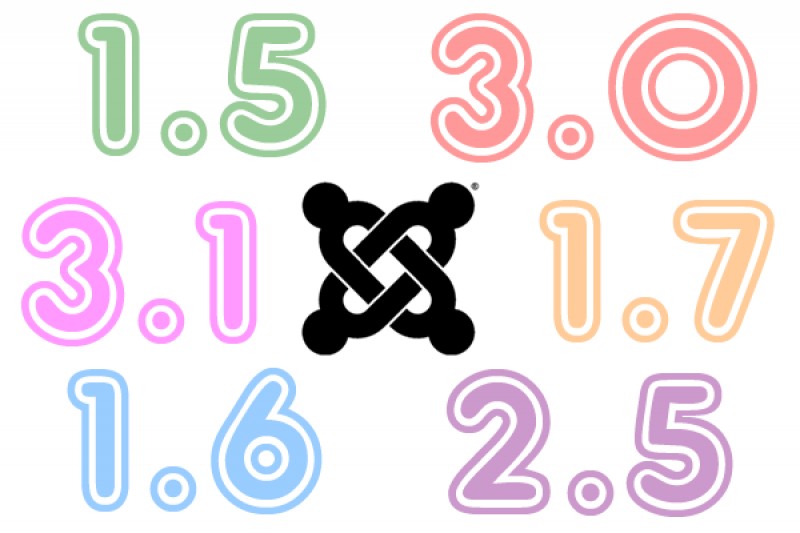 When the newly-formed Production Leadership Team (PLT) met in New York City in December 2009, we faced a challenge. Although Joomla! version 1.5 was popular and successful, it had been released almost two years earlier. The code for version 1.6 contained many incomplete and untested features, and no one could say how soon version 1.6 might be ready for release. (It turned out to be a little over a year, in January 2011.)