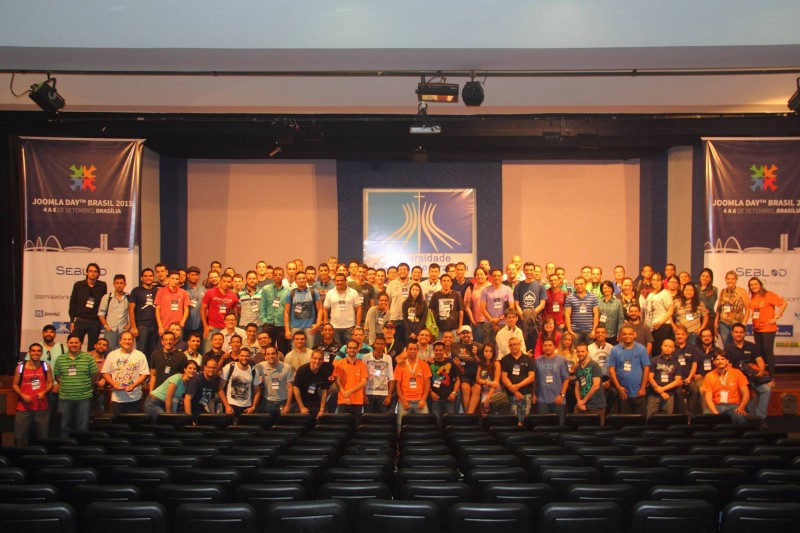 JoomlaDay Brazil took place in Brasilia on the 4th, 5th and 6th of September.

JoomlaDay Brasil 2015: The Biggest in History 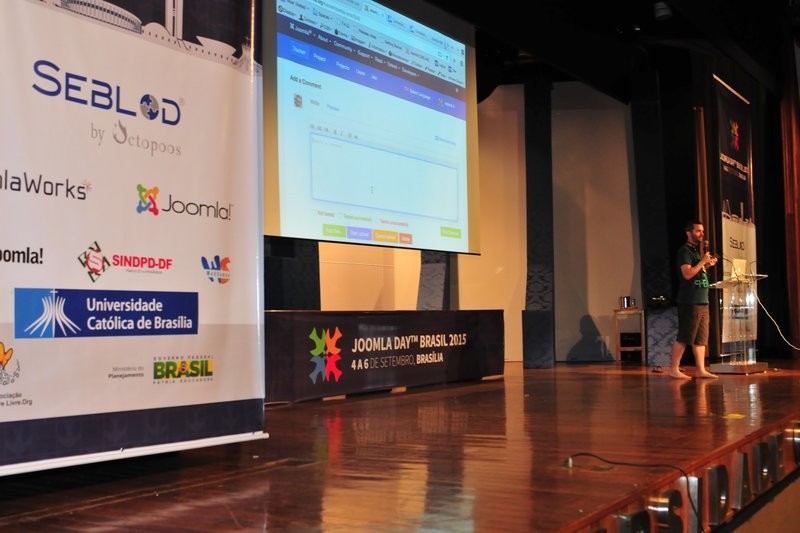 The Joomla! Community in Brazil, Joomla! users and people interested in Open Source Software got together in September in Brazil's Capital Brasília to celebrate the Joomla! 10th anniversary and learn more about the CMS. Attendees came from 12 different Brazilian states and we had international guests from Argentina, Guatemala, Greece, India, Netherlands and Spain. More than 500 people were involved in 18 lectures and 7 workshops that happened from 9:00 p.m. to 10:00 p.m. - besides meetings with Brazilian government departments and a national meeting of Joomla User Groups (JUGs).

It's that time of the year again, where you have to take a stand for the CMS you love. Joomla won the People’s choice award for ‘Best Open Source PHP CMS’ last year. So show your love for Joomla and nominate Joomla! in the categories that you think Joomla fits best. 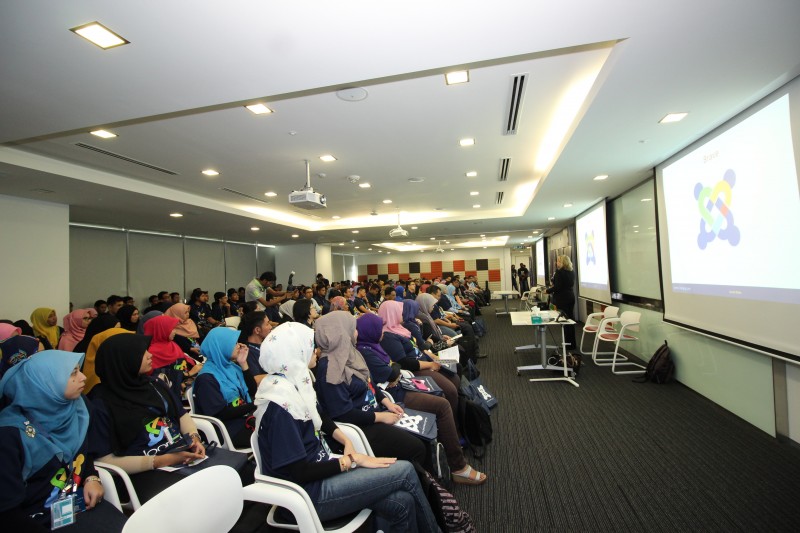 One of the largest Open Source and non-commercial events of the year in Kuala Lumpur is JoomlaDay Malaysia 2015. It attracted more than 245 participants from all over the country. I had the pleasure of organizing the event for the first time after a long break of 3 years and I can happily report that the event was again an effective means of bringing the Joomla community together to share knowledge and best practices, as well as to network with key Joomla developers. 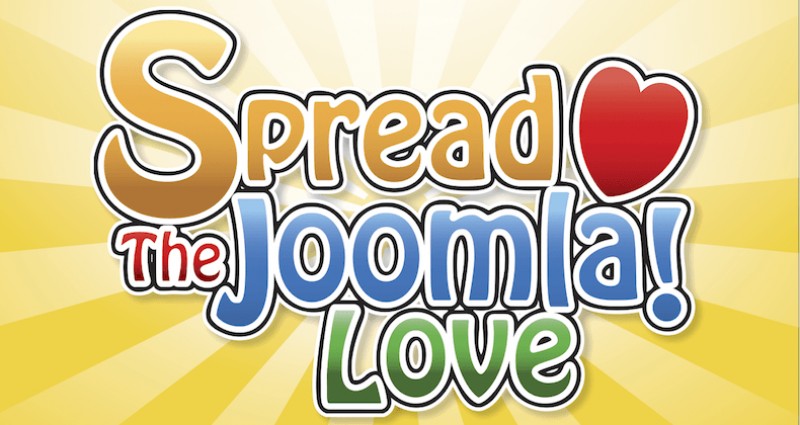 On August 17th Joomla will be 10 years old. That's a truly amazing achievement for any open source project especially one that is 100% community run without any corporate overlord or backer. 10 years of a global community working together motivated not by money or personal gain but solely to create something that the world can use freely. As I look back to the events of August 2005 and the decision we made to leave the comfort of Mambo and start this journey it is hard for me to believe what we have achieved in that time. 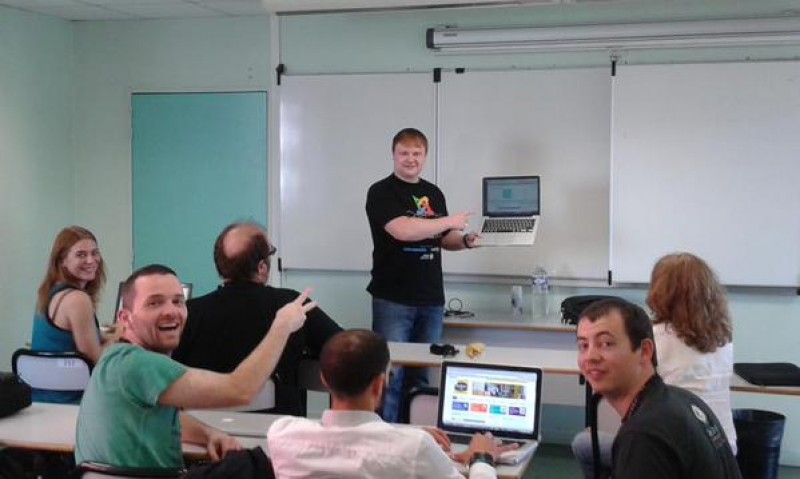 Just a weekend at the French Riviera, not for the sun and beach but for the 9th Joomla Day France on the 9th and 10th of May. This was going to be my first Joomla Day in a language I do not understand. Despite that I was scheduled to give a presentation, run the Bug Squash session and play Doctor Joomla.

10 Reasons Why You Should Go to JoomlaDay Minnesota 2015 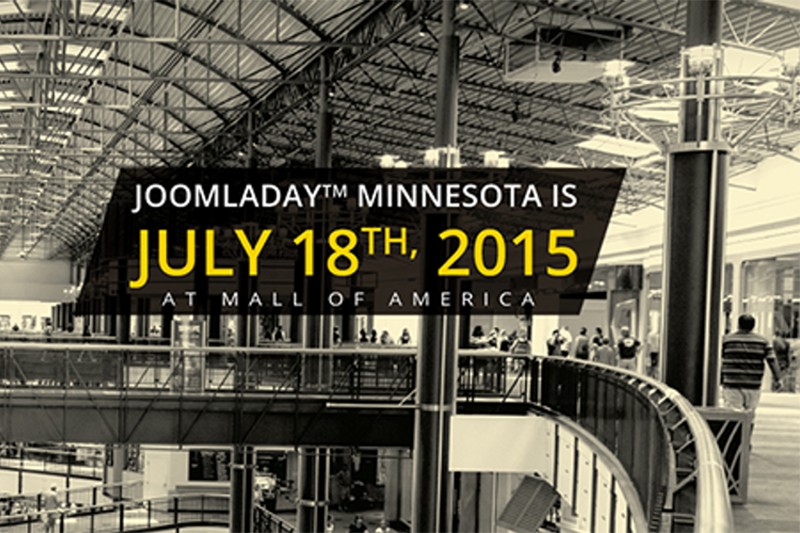 Are you, like many others online, having a hard time creating your online presence and building an audience? Are you searching for a new content management system? Are you a seasoned website developer looking to network? Luckily, there's a place that can help with all these situations and more. Free up some time in your schedule Saturday, July 18 and head to Minneapolis for JoomlaDay Minnesota. 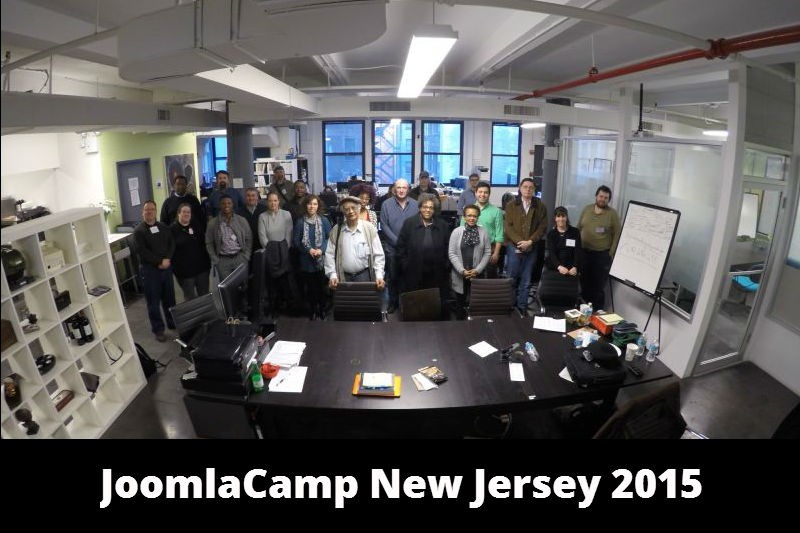 Most Joomla community members are familiar with major Joomla conferences like the Joomla World Conference and JandBeyond. Most of us know about the various JoomlaDays held throughout the world almost every single week of the year, and most of also know about our local JUG meetings and newer conferences like the Joomla Developer Conference. There is, however, a new official event type that most of us know nothing about: the JoomlaCamp. 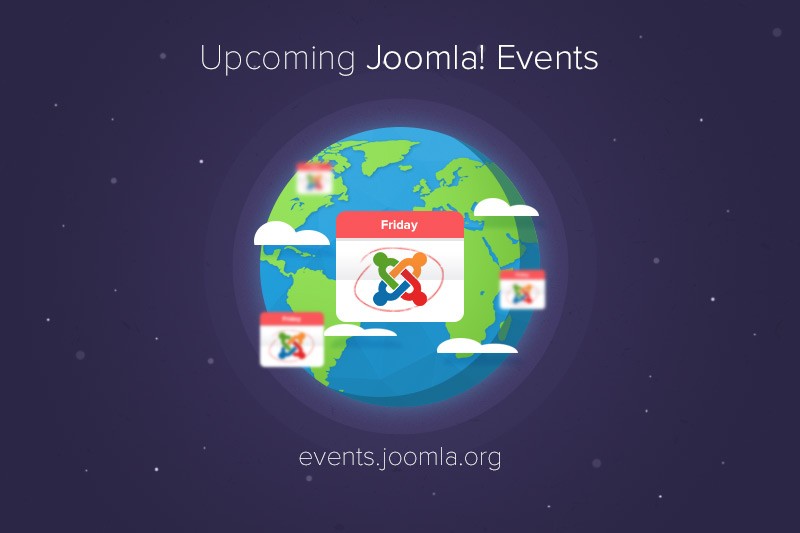 With events scheduled on four different continents throughout April and May this year, there are abundant opportunities to connect with the Joomla community. Whether you call Asia, North America, Africa or Europe home, there’s probably something near you. May ends with J and Beyond, one of the largest events of the year, which will be held in the Czech Republic this year. Joomla! User Group (JUG) meetings and JoomlaDays are intended for everyone from casual users to core developers. Visit the Joomla! Events site to browse all events, submit an event or learn how to organize your own event.

JoomlaDay Nice France 2015, by the Mediterranean

JoomlaDay France 2015 will take place in Nice, located in south-eastern France on the French Riviera, about 30km from the Italian border. For this 9th French JoomlaDay, the event will take place over two and a half days, starting with a JoomApéro evening, followed by two days of lectures and workshops on May 9-10. A rich and intense program is planned in the great tradition of the French JoomlaDays!

Pizza, Bugs & Fun 2020
What would 2020 be without another event that’s run differently? We couldn’t supply pizza to JUGs th...
View all