Joomla on the move in the USA The Joomla Capital team kicked off its winter USA conference schedule with two back to back conference/expo appearances in both Orlando, Florida and Houston, Texas. The Captial team started attending US conferences just three years ago at Hostingcon 2016 and have been using these events to showcase the platform and gain sponsorship for the project.

Our first stop started in Disney Springs for the 2018 CMS Summit Orlando. The conference began with Mike Demo's opening Keynote and set the theme for the event showcasing the common goals of the top Content Management System's communities, and continued with sessions on the Future of Webdesign, Accessibility, Joomla, Drupal and closed with the interactive Keynote Homepage Throwdown - a crowd favorite from Justin Davis.

Joomla was present with community members, Duke Spear, Robert Jacobi, Mike Demo, and myself. Jonathan Gafill was on hand representing CloudAccess, our launch.joomla.org partner, showcasing the new launch platform at the Joomla booth.

Day two opened with Robert Jacobi's Open Source Keynote and was followed by sessions on SVG Animations, WordPress, E-Commerce, Google Studio, a startup SASS panel and closed with an in-depth look at the future of security with Dr. Paul Vixe.

I had the opportunity to sit down with existing and future sponsors/partners to finalize some new deals and initiatives set out by the Capital team.

The venue provided quick access to the Disney Springs entertainment facility with many restaurants and attractions. The Joomla crew even had a chance to become rebels at The Void's Star Wars VR experience! 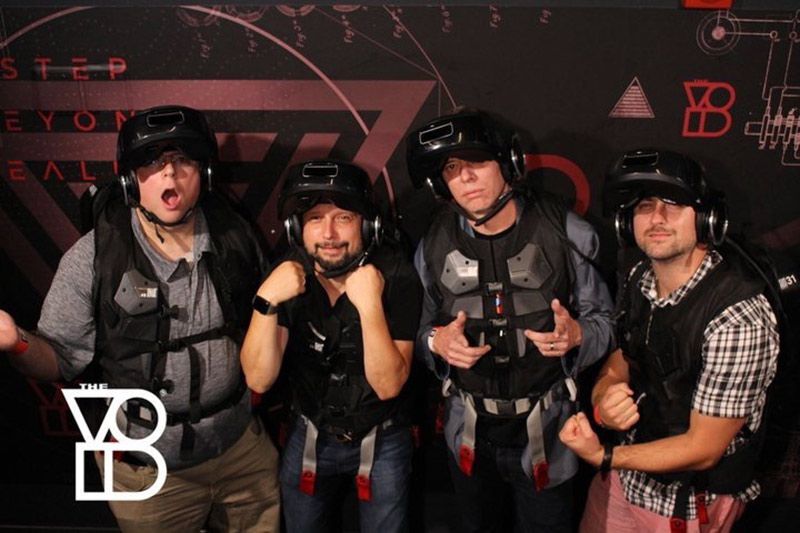 Just two weeks after CMS Summit, Joomla was back on the road for the cPanel 2018 Conference in Houston, Texas.

cPanel Conference is a yearly gathering of the web hosting community, with direct access to the cPanel Mission Crew and Flight Command. Whether you work in operations, work as a developer, a system administrator, or have an affinity for NASA, cPanel's Annual Conference will leave you informed, entertained, and ignite your creativity to infinity and beyond!

Joomla made its debut at cPanel conference 2017, and we have been building a fantastic relationship with the company ever since.

The 2018 cPanel Conference took place in the companies hometown of Houston, Texas at the Westin Hotel at the Galleria Mall. This unique venue offered the Hotel, Conference Center and over 2.5 million square feet of shops and restaurants.

The first day kicked off with registration and Welcome Network Reception at Chapman and Kirby. The attendees enjoyed creative cocktails, local beers, cPanel cigars, and light bites while connecting to community members in this retro-chic American gastropub.

Day two was of the official start of the conference and expo. Robbie Adair and I connected with potential sponsors, Joomla users, and cPanel employees while operating the Joomla booth. Robbie showcased Joomla and Fabrik to attendees with her afternoon session, while I was busy networking with hosting companies.

The cPanel official event party was a retro 80’s and 90’s event with the band Hip Hop Hooray, many of the attendees dressed in retro gear living up to cPanel's "we like to party" reputation.

On the final day, Robbie and I were busy closing deals, and we both had afternoon sessions. Robbie's session explored the world of Alternate Reality or AR, while I focused on Embracing Page Builders.

These conferences were a complete win for the Joomla Capital team with many new deals in the works and positive feedback from the community.

This article has been proofread by Shirielle Williams