JoomlaDay Brazil took place in Brasilia on the 4th, 5th and 6th of September.

It was my first time in Brazil and the arrival could not have been better. On the way to the hotel we passed the city center and saw its amazing architecture and its unique artistic urban planning. There I Could Understand why the city was Chosen as a UNESCO World Heritage Site.

The event took place at the Universidade Católica de Brasilia. The University, having a big team of teachers who are big supporters of Open Source, hosted the event in their facilities.

The particular size of the country (almost the size of the European Continent) hosts a very unique Joomla community that gathers once a year to spread the Joomla love.

The event was organised by a very committed team of volunteers who I would like to thank, especially Paulo Ries (@paulories), Ana Barcellos (@AnimandoC), Jonatas Medeiros (@jonatasmm) and Daniel Correa (@_danielcorrea). 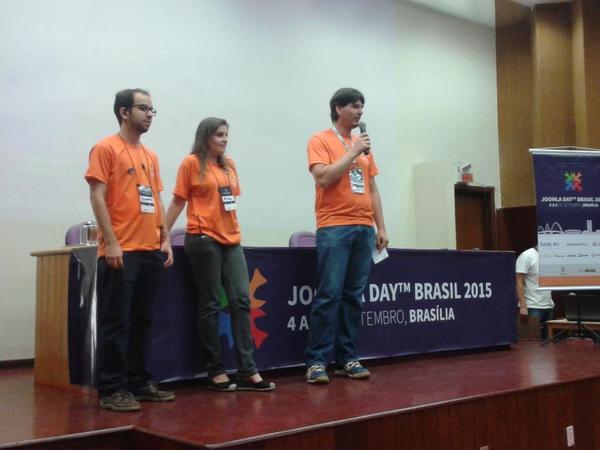 This year was very special because Joomla is turning 10 years old. And to celebrate it we shared a tasty cake made by Ana Barcello's mum: 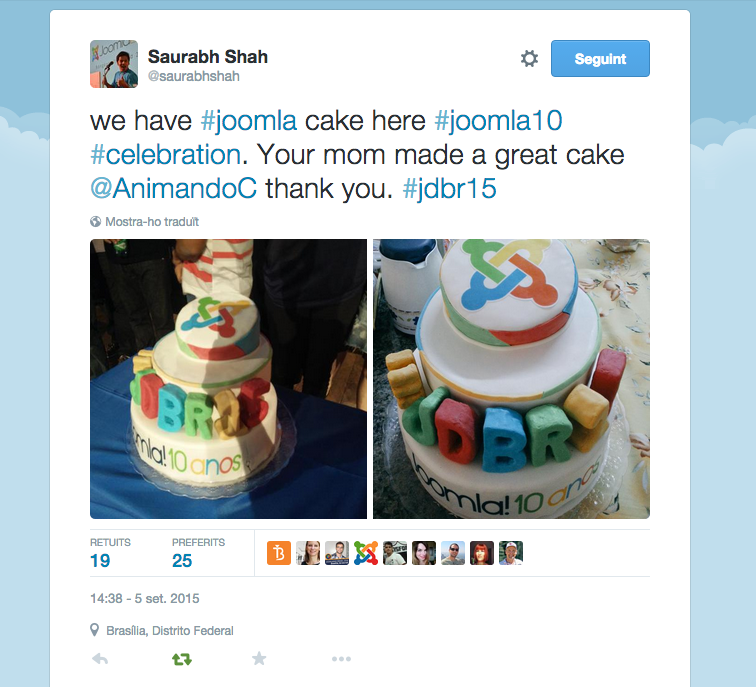 Together with Saurabh and the rest of International guests we had the pleasure to meet people from all arround the contry who have traveled many hours to get to the capital. Nivaldo and Esdras (the funniests guys at the event), both came from the Pernambuco local community in the far north of the country: 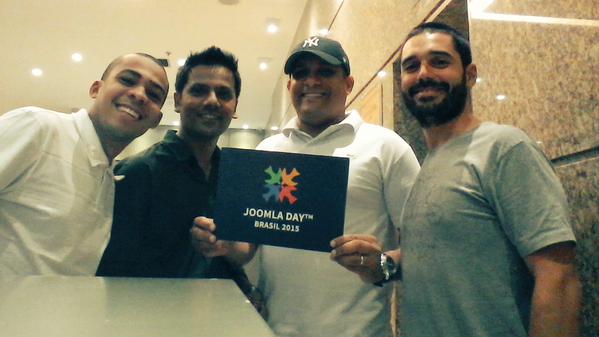 During the event we had great conferences and workshops. I liked very much the one done by Jorge López-Bachiller, member of the Open Source Matters about E-Government. 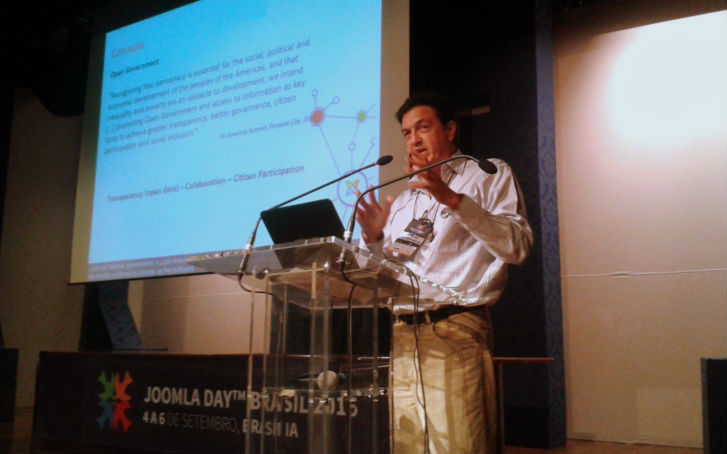 I gladly noticed that: today Joomla can solve all the needs of any Open Government sites by helping worldwide governments to be more transparent and being an open and free tool for the global population to be used for active participation in decission making processes.

In the afternoon we had a Hackaton known as a Bug Squashing session led by Roland Dalmulder who is a member of the Joomla Production Leadership Team. During the session we learned how community members can participate in Joomla by contributing and testing code. 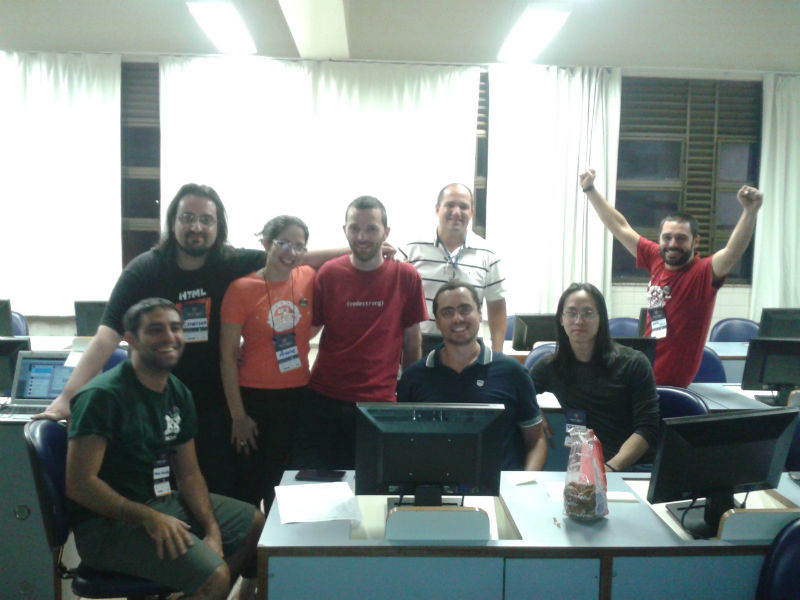 The greatest moment was when we were able to test a code proposed by Hils Cheyne and set it as Ready to Commit: https://github.com/joomla/joomla-cms/pull/7816. It is hard to understand that Joomla is made by volunteers worldwide in their free time, and this was one if the magic moments when you feel that you are in a place were Joomla is happening. There, the very first contribution to the project made by @thiago-takeshi and @adriano-paula-ribeiro made it's way into the core.

I gave two presentations, one about the Joomla Framework and the other about "the strogest points of Joomla as CMS". Both are available on the following links: 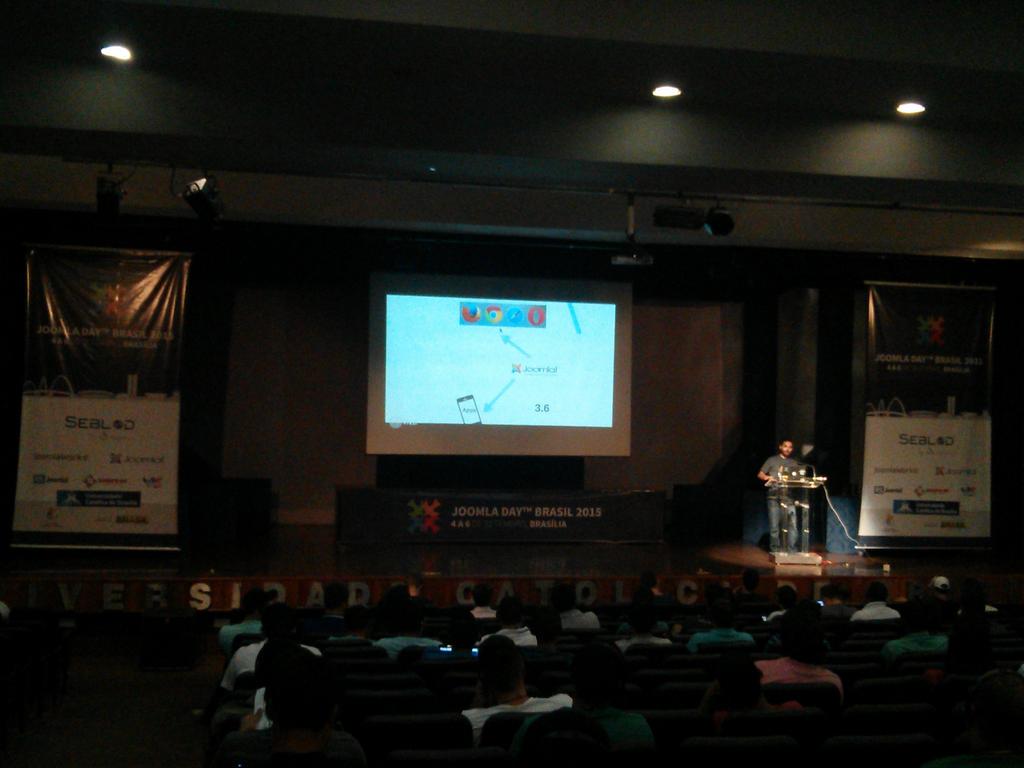 At the very end of the event I had the chance to participate in a meeting of the Brazilian Joomla User Groups. It was great to see how they support each other.

The JUGs in Brazil are doing an outstanding task advocating for Joomla, and as a result our beloved CMS is implemented in many companies, universities and in all instances of the Government.

The event closed in the very best way it could: with a barbecue. 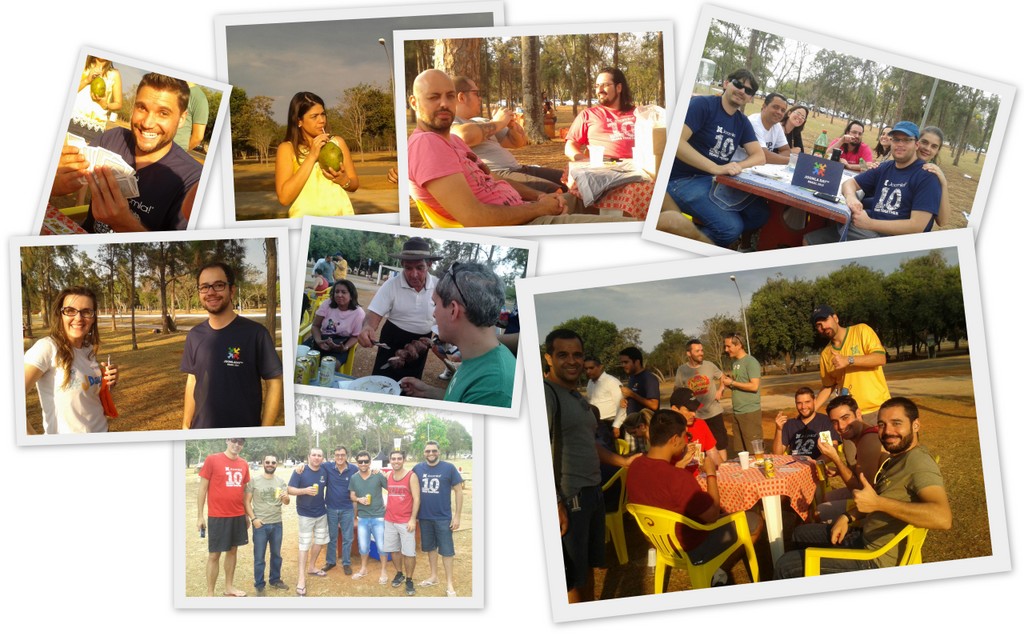 It has been a pleasure to meet the Brazilian Joomla community. They made me feel like a joomleiro. 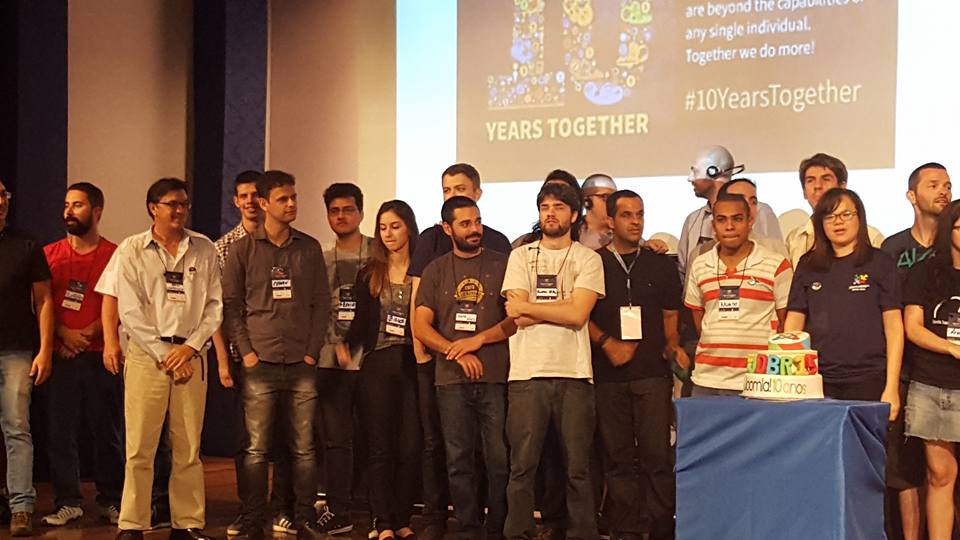