Hey guys, what’s up? I am Zehan Zhao, and my GSoC Project JIssues Tracker has been accepted for Joomla GSoC 2014! I’m really looking forward to having a great summer with everyone from the Joomla Community!

About me & my experiences with Joomla 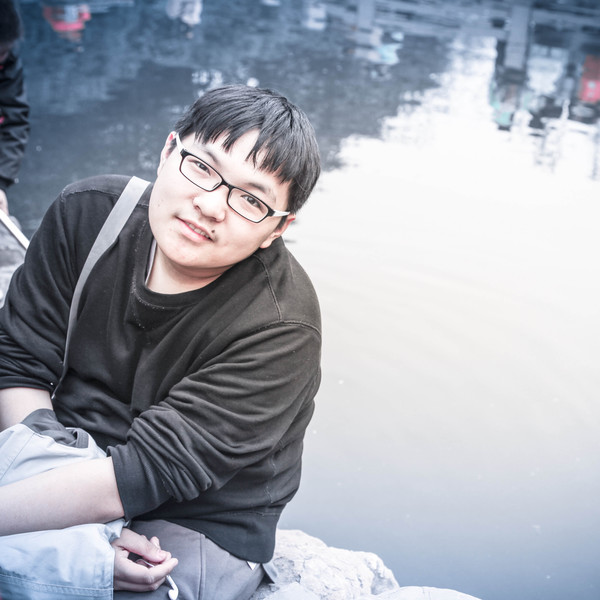 Currently I’m a junior college student from the University of International Business and Economics in P.R. China, and my major is E-Business. I’ve been interested in computer stuff since I was a kid, and I chose my major out of the love for Internet and programming. During the past two and half years in university, I’ve learned some programming languages like Java, C, Visual Basic, etc.

Although I wasn’t a computer science major at university, I’ve learned a lot through Internet, and I’ve learned to code in PHP in my spare time, which got me a chance to work as an intern with QQ.com, one of the biggest portal websites in China. I also like playing ultimate frisbee, and I’ve played with friends for almost two years.

Here is a picture of me.

Although I’ve used lots of Open Source Software during my internship and part-time projects at school, I’ve never had a chance to get in a community or do things for a OSS community. And I’m a newcomer to the Joomla community. I still remember how nervous I was when I first posted a Hello message in the mailing list. Then I got warm replies from people, making me feel grateful for the work they’ve put to make Joomla better.

It is a great honor for me to be accepted as JGSoC 2014 student. The project I will be doing this summer starting now, is to help rebuild the JIssues Tracker so it’s in a good place to replace the old tracker. The JIssues tracker will be at a place where a transition can take place from Joomla Code to the issues tracker.

The project mainly concerns four parts including moving the post forms into AJAX, a category for issues, and allowing users to edit the labels and auto-generating PRs. These features will add more features for the new issues tracker and hopefully after GSoC the JIssues Tracker can launch v1.0. More details can be found here: http://www.google-melange.com/gsoc/proposal/public/google/gsoc2014/allenzhao/5629499534213120

Though I’ve put a lot of work into doing research and writing the proposal, I think I still need to revise it before I start coding. So if you have any ideas, don’t hesitate to e-mail me at This email address is being protected from spambots. You need JavaScript enabled to view it..

Thanks a billion and hope we can share an amazing summer together!