On July 19th, Joomla 1.7 will be released and this version is something special because of various reasons. Before I go into details, I want to mention a few user groups. 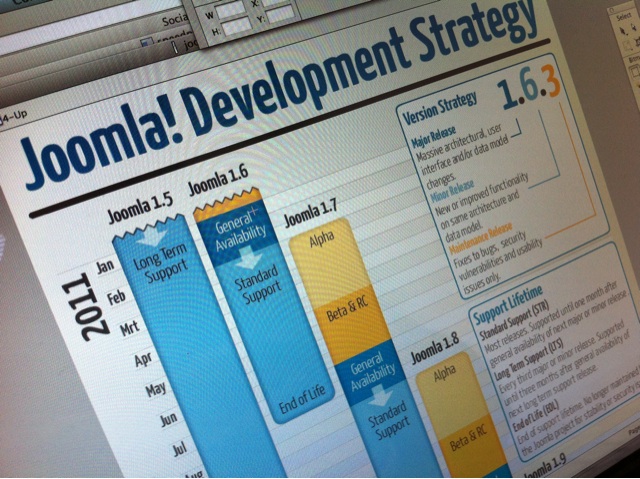 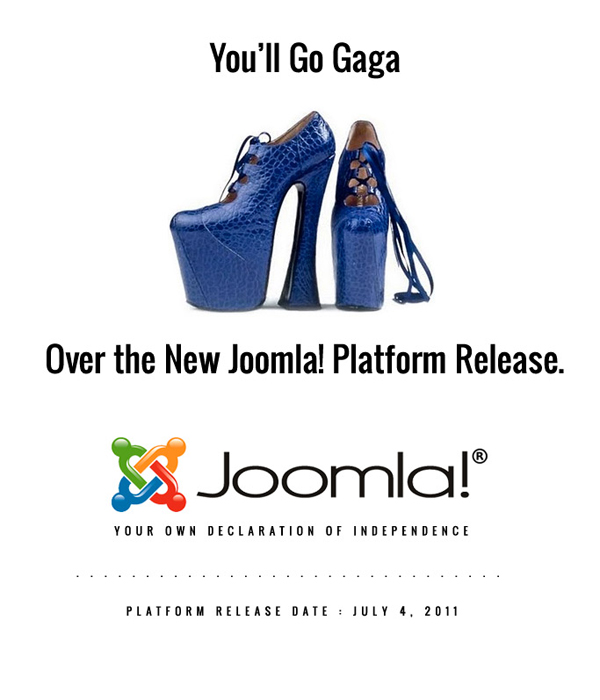