A four day Code Sprint for Automated Testing aspects of the Joomla CMS and the Framework took place in Germany at the beginning of November.

A Code Sprint is a dedicated session in which a group of volunteers come together at a geographic location to work on code for the Joomla project. The Automated Testing Code Sprint took place in the city of Karlsruhe (Germany) from October 29th until November 1st.

On the firsts days of the Code Sprint we were proud to also count on the participation of Michael Bodnarchuk, the creator of the Codeception Testing Framework, who joined the event virtually to advise us on how to better test Joomla. 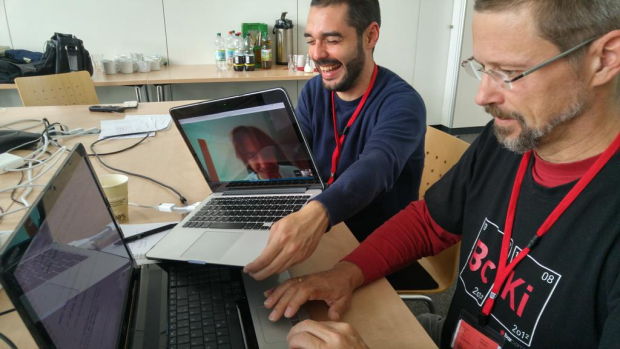 The Code Sprint was possible thanks to: 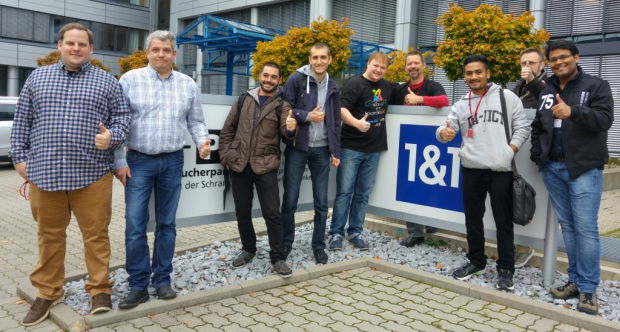 The Event was focused on two main areas:

You can find the detailed tasks that were done during the Code Sprint in the Volunteers Portal Team Report.

We worked a lot and made great progress. But the best, with no doubt, was to have the unique opportunity of devoting volunteer time to the Joomla project surrounded by brilliant people from around the world who love what they do as much as we do.

The work is not finished after the Code Sprint. Totally the opposite! We have a pretty active team that is excited and willing to continue devoting their volunteer time to Joomla.

If you are interested in Automated Testing and want to contribute to Joomla, join us: